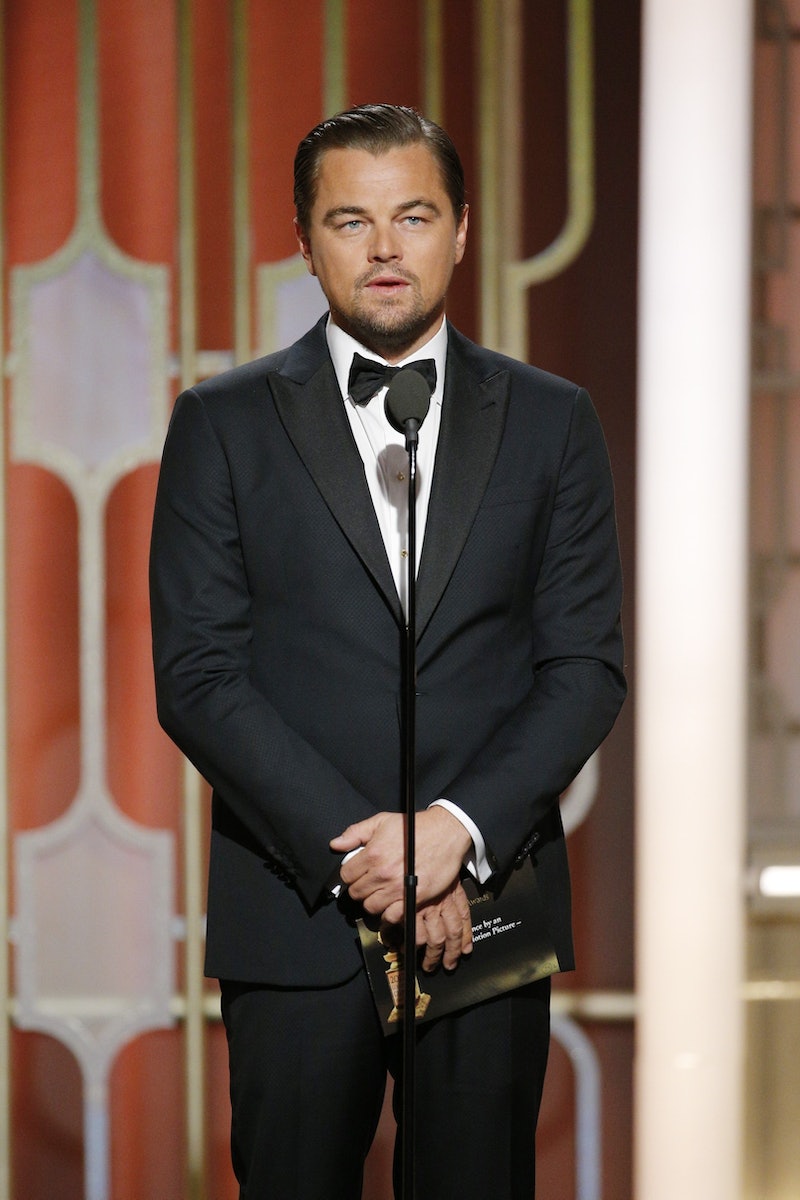 Every time Donald Trump makes a policy announcement or signs an executive order, Twitter blows up in response, and that is exactly what happened on Thursday. On June 1, Trump made his withdrawal from the Paris agreement official, and many celebrities wasted no time making clear how much they disagreed with his decision. The good news? Some of celebrities also offered ways to take action to protect the environment, too.

To me, it's impossible to believe how anyone could deny climate change when the evidence is right in front of us all on a daily basis. But it still happens, and Trump's decision is proof of that. It's easy to feel overwhelmed by everything going on in our world right now, but the good news is that there are ways to keep fighting, and I love that celebs are using their platforms to make a difference and spread the word about something so important.

If you're feeling powerless, these tweets might be what you need to find out what you can do to help the planet. Fortunately, so many people aren't giving up in the fight against climate change despite this recent development, so you're definitely not alone.

DiCaprio has always been a champion for the environment, so he's a good person to follow if you want to stay updated on what you can do to help. Sometimes, it makes more sense to support big organizations who can make the biggest impact, and here, he shares some of his favorites.

John Legend has been especially politically vocal since January's inauguration, and on Thursday night, he tweeted and retweeted about the issue, encouraging his followers to vote in the 2018 senate elections.

Ruffalo supported the fight for climate change by retweeting several posts like this one, explaining things people might not understand like how solar power works, and in this video, what it means exactly for Trump to withdraw from the agreement.

Milano joined Legend in encouraging her followers to vote instead of simply complaining about Trump's choice.

Parra brought up an important point — there is a four-year long withdrawal process so things could still change if the country gets serious about electing a president who supports the agreement when Trump's term is over.

This is an uncertain time to live in America, but there are so many people out there fighting for what's right. It's hard to remember that when the future looks bleak, but it's true.