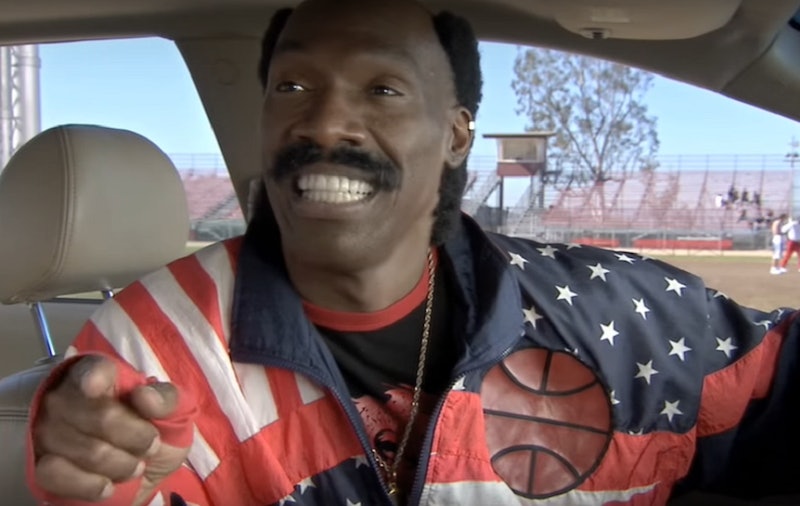 Following the heartbreaking news that actor and comedian Charlie Murphy has died at age 57 after a battle with leukemia, it feels only right to celebrate his legacy by remembering his talents. While the majority will know the performer from Murphy's legendary sketches on Chappelle's Show, in which he told the greatest personal anecdotes about musicians like Rick James and Prince, there are other notable appearances worth knowing about. In fact, there's a selection of some of Murphy's best comedy sketches and acting roles that are worth enjoying in tribute to the late performer.

While Murphy is soon to be seen in Season 4 of Power as a prison guard, he's also enjoyed small roles in projects as varied as Night At The Museum, Grand Theft Auto: San Andreas, and the cartoon spinoff of Black Dynamite. And that's not all — his career included numerous interesting comedy sketches, as well as TV and movie roles. It seemed as though the actor was always starring in projects that challenged the status quo, made a comedic statement, or were just proudly subversive. And if you've ever enjoyed one of Murphy's stand-up sets, then you'll understand that those sorts of projects perfectly fit within his own comedy style.

With that in mind, here are some of Murphy's more notable appearances beyond Chappelle's Show (and a quick word of warning, some of these are very NSFW).