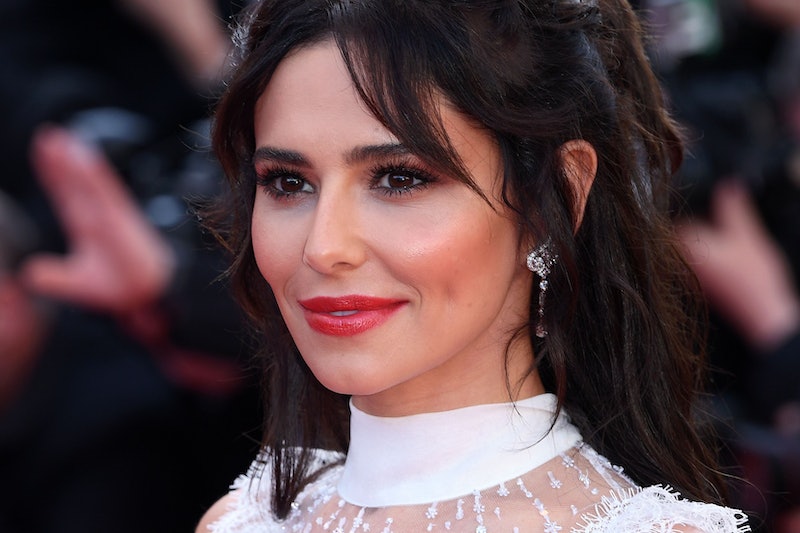 Another day another shed load of criticism about a person in the public eye's appearance. God it's tedious isn't it? Sadly this is nothing uncommon and absolutely nothing new, especially for Cheryl. Negative energy as a whole is super sucky but if you are going to criticise someone can't it be about something slightly different than what they look like? During a recent interview Cheryl's responded to recent comments on her appearance, and it's great to see the singer clapping back at the sexism.

In an interview with Daily Mail Online, she responded to the suggestion that her face looked different, with some suspecting that she may have undergone some cosmetic treatments. First things first, if she has opted to have any procedures, there is nothing wrong with that. Secondly, it's nobody's business but her own. It's her face, she can do with it as she wishes. Thirdly, all these rumours stem from a few photos and have zero evidence to back them up. When explaining the photographs — which again, she shouldn't really have to do — Cheryl says TBH her face was slightly (very slightly) puffy owing to her having got very little sleep because she was so worried ahead of the release of her new single Love Made Me Do It and the video for said single.

"The truth was, I had one hour's sleep that night, which is never good. I stayed up because the single and video dropped at the same time and I was reading the fan reaction on Twitter. It went a bit far and all of a sudden, it was 3 a.m."

Ouch, we have all been there right? Start scrolling and then suddenly you're hearing those blasted birds singing outside. She continued that she was so knackered that the idea of doing a full hair look was too much so she did what many people have been doing for actual millennia and threw on a wig.

"I went to bed and got up one hour later. So I put on a wig — the short bob was a wig from the music video. They put my hair back in a plait and then put on the wig".

She adds that of course, being knackered etc, she was pale AF.

"I was so pale and on the way out of the door, the make-up artist was saying to me, 'you've got a big pillow crease in your face that I can't get rid of.' No one had seen the bob, but this is how I've always looked."

The pop star, model, and single mum has taken some time off from the public eye in recent years to focus on motherhood, and to avoid what she described as a potential mental break down. Especially considering the toll her recent break up took on her emotionally and physically.

She shared a sentiment that everybody who has had a break up can absolutely identify with. Grab your hankies this is about to get real.

"I hate the lows... I hate the lows. It's kind of one of the things that makes us not want to get into a relationship. Nothing quite makes you feel like that, does it? Nothing else."

Look when all is said and done, whether Cheryl has or has not had any work done, it is entirely her business. Who she is or isn't dating — yep, that's her damn business too. People need to judge her on her work, not her personal life or appearance, end of.