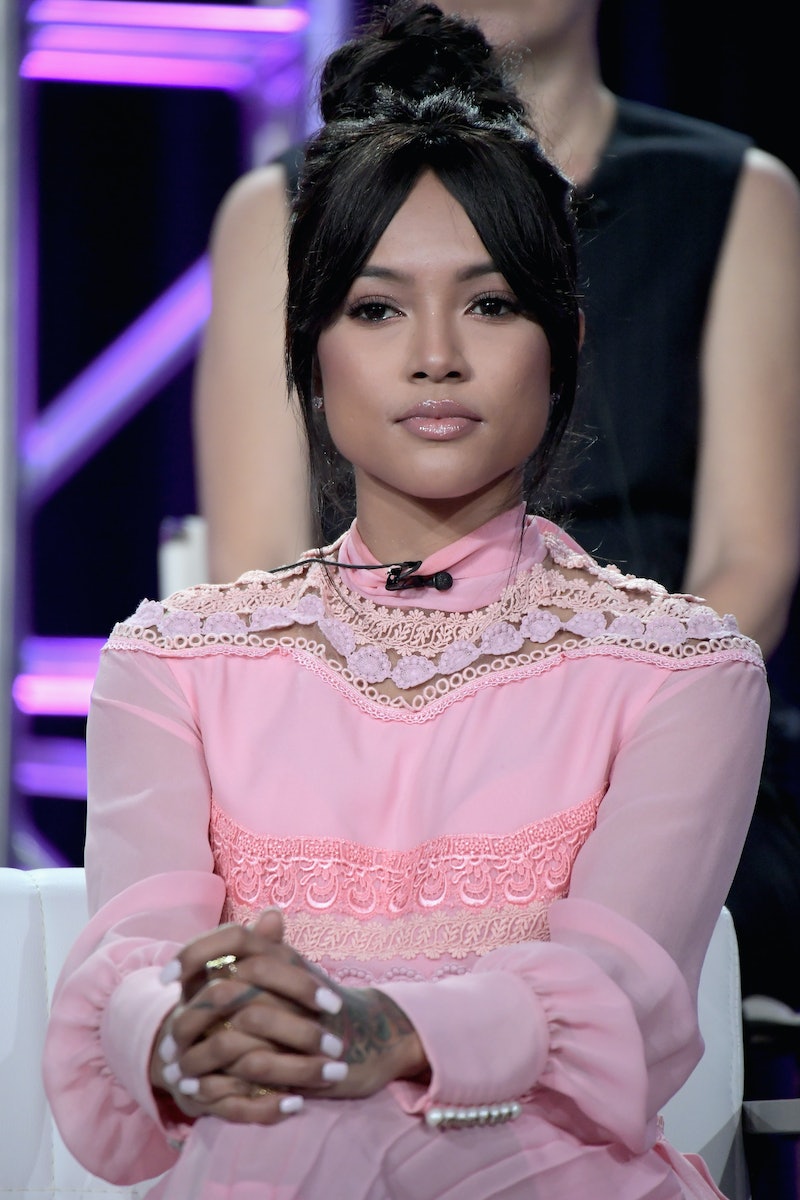 According to a Feb. 21 TMZ report, Chris Brown's ex-girlfriend Karrueche Tran was granted a restraining order against the singer after she filed legal documents alleging he threatened to kill her and allegedly assaulted her in the past. A judge reportedly ordered the 27-year-old to stay 100 yards away from Tran, not attempt to make contact with her, and surrender any firearms he owns until a March 9 hearing on the restraining order. The restraining order was granted on Friday, Feb. 17, according to the AP. In a sworn statement, Tran claimed earlier this month the Grammy winner allegedly "told a few people that he was going to kill me" and allegedly "threatened to shoot me," according to TMZ's report.

Bustle has reached out to a rep for Tran and to a lawyer for Brown for comment, but did not hear back at the time of publication.

TMZ reports these allegations would have occurred while Brown was on probation for assaulting his ex-girlfriend Rihanna back in 2009. Tran and Brown dated off and on since 2011 but broke up for good in 2015.