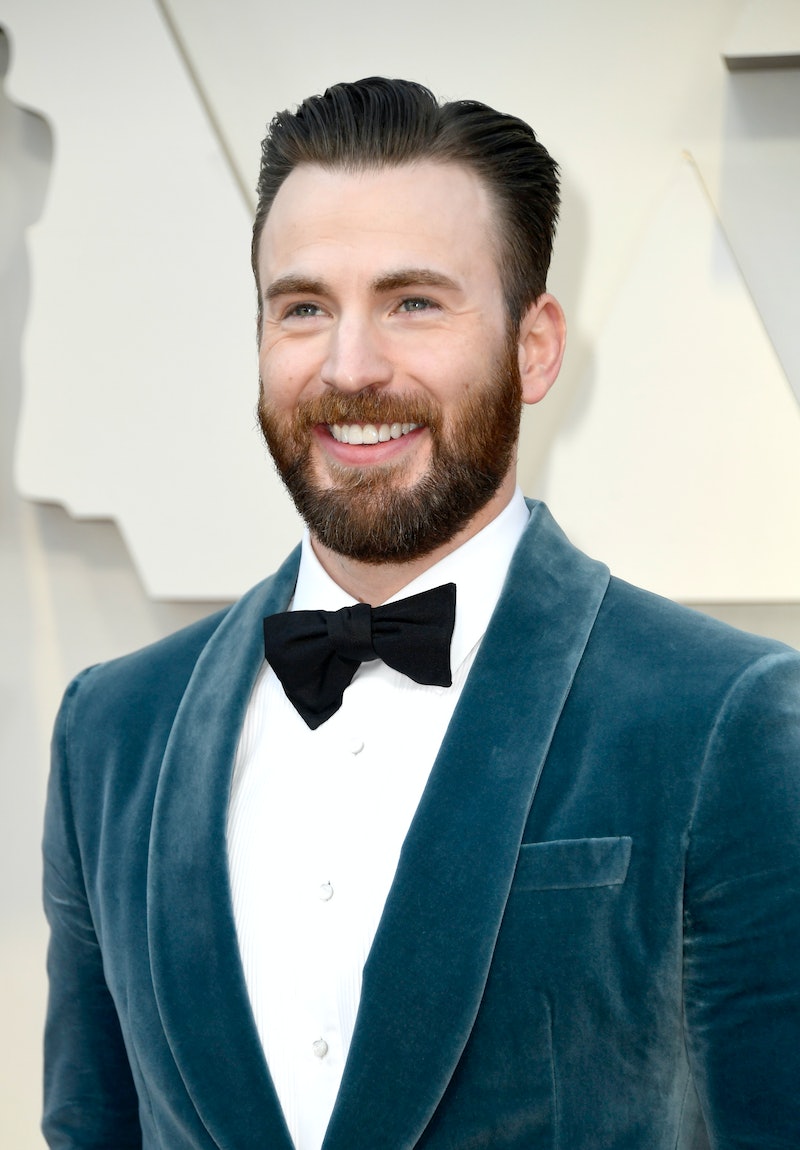 If you've been wondering about what Chris Evans wants in a partner, here you go. In a profile with The Hollywood Reporter published on March 27, Evans opened up about relationships and revealed the person he's dating must embody one important quality — individualism. For many, ensuring you maintain your own whole self while in a relationship is a necessity and that's exactly how the Avengers: Endgame star feels.

"I'm the one who fears being enveloped," he admitted when discussing how he functions in a relationship. "I was always a really autonomous guy my whole life. Camping by myself is one of my favorite things." Evans continued,

Independence is a positive quality to have when in a relationship, especially because it ensures you don't lose yourself along the way. It's important to always stay true to who you are, and even more so when you're connected with someone on a deep and romantic level. It can be a real fear for many that they will lose themselves in a relationship. When you're able to find someone who views individuality as a way to have a successful relationship, well, you should probably hang onto them, and even more so if it's Evans.

As the Marvel star explained to THR, he prefers to be with someone who not only gives him his space, but also lives their own life and has their own passions. What's not to admire about that?

This isn't the first time the Captain America actor has discussed what he looks for in a potential partner. For example, in 2012, he told Access Hollywood, "I like sneakers, I like ponytails, I like sweatpants," he said about what he wants in a woman. "I know a lot of guys say that, but I really mean that … I genuinely enjoy a girl that can wake up and wear no makeup and be OK to step outside and not be worried about what the public thinks."

So, confidence is another quality Evans finds attractive. Better yet, he also believes in equality when it comes to a romantic partnership. "My mom told me that the best thing you could give a woman was attention," he told Cosmopolitan UK in November 2014. "She said, 'Listen to her instead of trying to impress her.' My mom fought for feminism in her day so instilled in me the importance of equality. She taught me so much about women."

Really, everyone should be thanking Evans' mom for raising such a wonderful man, who not only respects women, but also understands the true meaning of a relationship.

As Evans has made clear, it's always important to make sure you have your own life, even when you're dating someone. A relationship isn't about letting yourself go in order to be part of someone else's life. Rather, a relationship is about maintaining a strong connection with your partner through respect and support, all while continuing to practice self-love and striving to make yourself better as an individual. One might say Evans knows exactly what he's talking about when it comes to relationships.