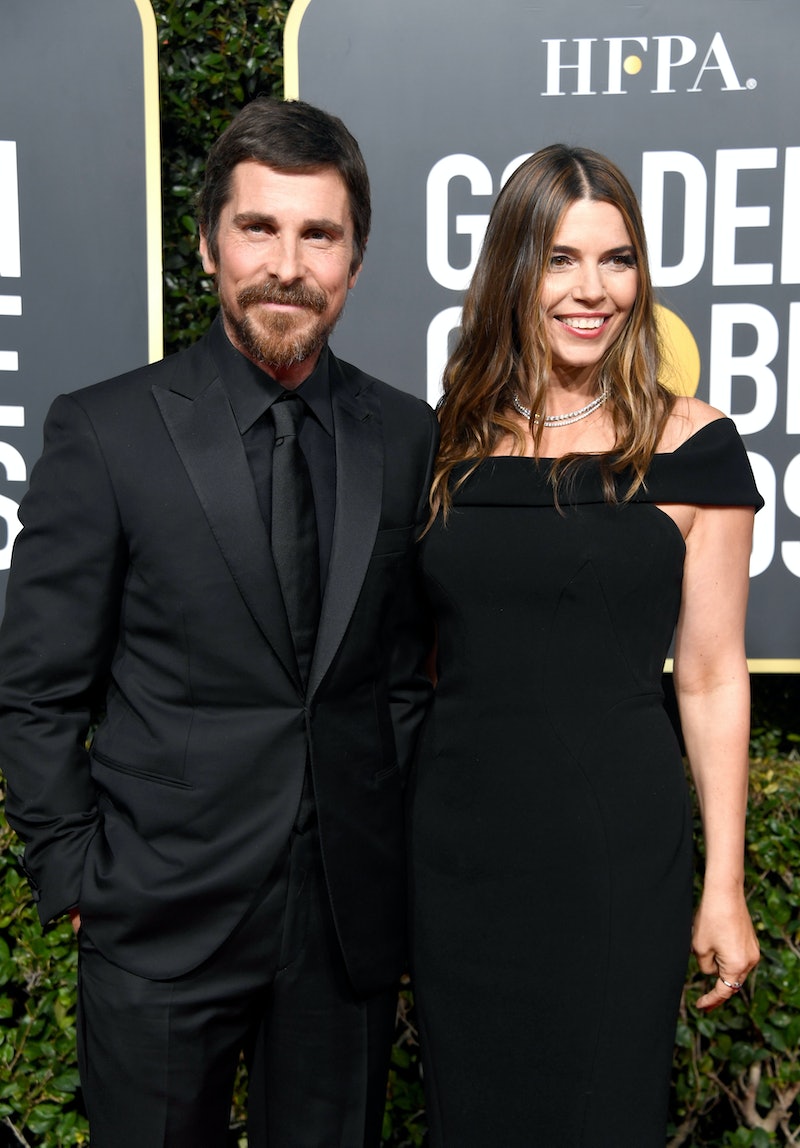 The actor thanked the film's director Adam McKay in his speech, referencing that he could play Mitch McConnell next, and then proceeded to thank Satan. “Thank you to Satan for giving me inspiration on how to play this role,” Bale said in his speech. Wow. Bale plays Cheney in Vice, which is a satirical film about the former vice president's time in the White House with President George W. Bush (played by Sam Rockwell). Naturally, Twitter heard that and had a lot to say in response. Viewers on the social media platform expressed everything from saying Bale's remark was a total mood for 2019 to being incredible stunned.

To us, Satan is a symbol of pride, liberty and individualism, and it serves as an external metaphorical projection of our highest personal potential. As Mr. Bale's own talent and skill won him the award, this is fitting. Hail Christian! Hail Satan!

Additionally, here are some of the best of Twitter's reactions to Bale thanking Satan in his Golden Globes acceptance speech.

One Fan Thought It Was Lit (Literally)

This fan thought it was a fire remark and included this fire video.

Many Fans Thought It Was Funny

These fans couldn't stop laughing at Bale's Satan remark in his speech and there are plenty of laughing emojis in the tweets to prove it.

What company to keep on the trending list. Who knew those three would ever be trending together at the same time?

Some Fans Recalled His Previous Role As Patrick Bateman

These Fans Were Actually Swooning

For some Twitter users, mentioning Satan in his speech made them love Bale even more than they did before.

For these users, Bale's remark was inspiration for the year — and more.

One Fan Put The Remarks In Biblical Context

Seems to make sense, at least on Sunday night.

This Fan Called It "Heartfelt"

As you can see, Twitter had a whole range of responses to the part of Bale's Golden Globes speech where he thanked Satan for inspiring his starring role in Vice. No matter where you land on the political spectrum, you have to admit it was definitely an interesting choice of words by the actor — and even approved by the actual Church of Satan via Twitter.

More like this
How Much Are The 'Schitt’s Creek' Stars Worth?
By Hugh McIntyre
Everything To Know About Taylor Swift’s 10th Studio Album, 'Midnights'
By Grace Wehniainen and Jake Viswanath
The Try Guys Clarified Ned's Cheating Scandal Timeline In A New Video
By Grace Wehniainen
Lindsay Lohan & Jonathan Bennett Celebrated Mean Girls Day Very Differently
By Jake Viswanath
Get Even More From Bustle — Sign Up For The Newsletter