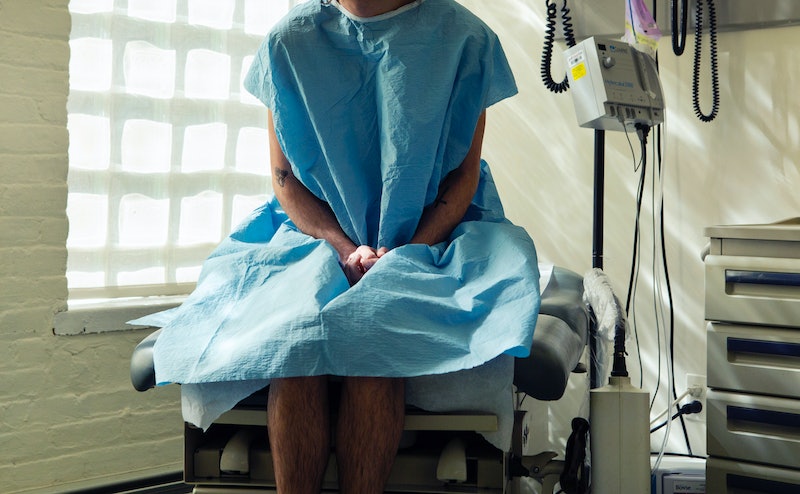 Colorectal cancer — cancer that originates in the colon or the rectum — has long been thought to affect older populations of people. The Centers for Disease Control and Prevention currently recommend that adults over age 50 have regular preventative colorectal cancer screenings. However, new data is showing that across the United States and Canada, rates of colorectal cancer are rising among people in their 20s and 30s, The New York Times reports.

The American Cancer Society has responded by lowering the recommending colorectal cancer screening age to 45, but their website is careful to note that this recommendation only applies to people with “average risk” levels. People without the following experiences are considered by the American Cancer Society to be at “average risk” of colorectal cancer:

Without these specific risk factors, then, younger people may not know to get screened earlier for colorectal cancer. With the increase in colorectal cancer rates among younger populations, however, studies are seeking additional risk factors that account for the rising rates of diagnosis. To that end, a 2017 study published in the journal Oncotarget suggests that individuals with Type-2 diabetes are at a greater risk of colorectal cancer.

The role of Type-2 diabetes and inflammatory bowel disease in the increased colorectal cancer risks among people in their 20s and 30s is especially important, given the disparities in healthcare accessibility and treatment for both conditions. According to a 2013 study published in the journal Inflammatory Bowel Diseases, racial and socioeconomic statuses are huge predictors of healthcare delivery and effectiveness for people with an inflammatory bowel disease. These disparities are also present in the diagnosis and treatment of people with Type-2 diabetes, according to a 2017 study published in the journal Clinical Diabetes. Both studies reviewed years’ worth of peer-reviewed literature about the conditions to draw their conclusions.

Recognizing these signs can lead to increased preventative screening among the young people who need it, which is extremely significant. Because the same JAMA Network Open study that found an increased rate in colorectal cancer in younger people also noted a decrease in colorectal cancer rates among people over age 50. According to the study, this decrease can be attributed to heightened awareness and preventative screening among older individuals. This conclusion offers hope that with similar heightened awareness and screening, younger individuals can also see declining rates in colorectal cancer.