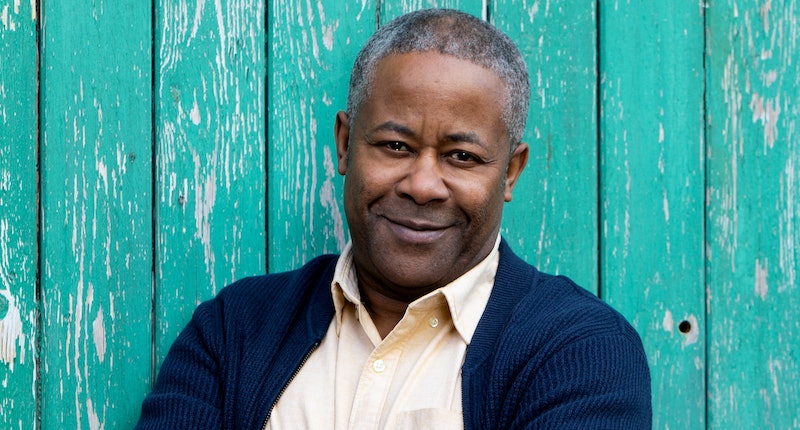 The racist murder of teenager Stephen Lawrence shocked the nation back in 1993, and his death went on to spark intense debate surrounding race relations in the UK. The victim's mother, Baroness Doreen Lawrence, has very much been at the forefront of this national conversation ever since. Now, with the assistance of Baroness Lawrence, Coronation Street will introduce a storyline about racism, and the long-running soap is set to explore generational divides on the issue.

As the BBC reports, the upcoming storyline will centre around prejudice faced by the Bailey family, and display their conflicting attitudes towards racism.

Coronation Street viewers will see the character of Ed Bailey, portrayed by Trevor Michael Georges, try to play down a racist incident — which comes as a surprise to sons Michael and James, played by Ryan Russell and Nathan Graham, respectively.

Speaking of the storyline, Corrie producer Ian MacLeod explained how it will be interesting "to explore the subtlety and nuances of racism."

"The younger contingent think you should deal with it head on, and zero tolerance, where Ed and (his wife) Aggie have a slightly more 'keep your head held high and ignore it because you will never change these idiots' minds, lads' view," Macleod added. "It's about them exploring those generational differences between their approaches to racism, and then ultimately reconciling with each other's points of view a little bit."

Baroness Doreen Lawrence was approached by Coronation Street bosses to assist with the string of episodes in question, and later consulted by show-writers about their plans to display racial prejudice faced by the fictional Bailey family.

As The Sun reports, producer MacLeod revealed how show bosses consulted "quite heavily" with Baroness Lawrence in order to ensure that "she was happy with it."

The story was originally scheduled to air on Stephen Lawrence Day last month (April 22). However, due to disruptions caused by the ongoing coronavirus pandemic, the episodes were delayed.

The storyline will now get underway on Monday, May 18 on ITV1.