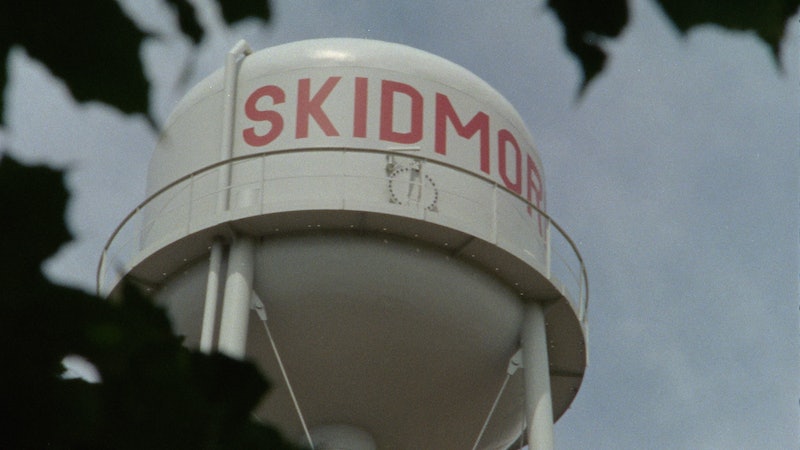 Sundance’s new documentary series No One Saw A Thing is a true crime story for the books. The show follows the 1981 murder of Ken Rex McElroy, which multiple residents of Skidmore, Missouri witnessed and didn’t report, as well as the other violent happenings in the same town over the years. Updates on Sheriff Danny Estes, who was among the law enforcement investigating McElroy's death, show that he ultimately went on from the ordeal to have a long career before his death.

According to Estes’ obituary in the Maryville Forum newspaper, he died in January 2017 at the age of 69. Estes served two terms as Sheriff in Nodaway County, where McElroy’s murder took place, before going on to spend 20 years working for United States Homeland Security in the Protective Service department, apparently having a successful career despite the controversy during his tenure as sheriff.

New York Times coverage of McElroy’s death reports that McElroy was the “bully of Nodaway County” who was eventually confronted by angry townspeople tired of his mistreatment, and the encounter turned deadly. According to McClatchy DC, McElroy “allegedly stole livestock, burned houses, chased women, preyed upon young girls — and threatened a bullet or buckshot for anyone who got in his way.”

The town of Skidmore is small, and the Times reported at the time that “many of the 440 inhabitants of this little farm town in northwestern Missouri know who did it, but they are not talking.” To this day, no one has been charged in McElroy’s death.

Estes is present in coverage of McElroy’s death mostly because, according to another Times report, he oversaw a meeting of townspeople prior to the murder. In the meeting, Estes said he and townspeople discussed the problems residents were having with McElroy, as well as talked about the idea of forming a sheriff’s patrol.

In terms of the events following the death, Estes doesn’t seem to have been too involved, but that may be due to the fact that the FBI entered the investigation before long.

Despite that, Estes wasn't done with the case quickly. He was sued three years after the crime by McElroy’s widow, Trena McElroy. He, along with Skidmore resident Del Clement, Skidmore mayor Steve Peter, the city of Skidmore, and Nodaway County, were named in Trena Skidmore’s lawsuit, according to United Press International. She claimed Clement shot and killed her husband, and that the meeting Estes supervised prior to her husband’s death was “for the specific purpose of planning how to rid the area” of McElroy.

The suit sought $6 million for wrongful death, but was settled out of court for just $17,600, and no one admitted guilt, according to the LeMars Daily Sentinel.

Essentially, it seems that Estes led a relatively quiet life after that lawsuit — any comments he might've made about the case or McElroy are difficult to find in news coverage of the event. Whatever he may or may not have known about the Ken McElroy's death died with him, and the mystery endures to this day.