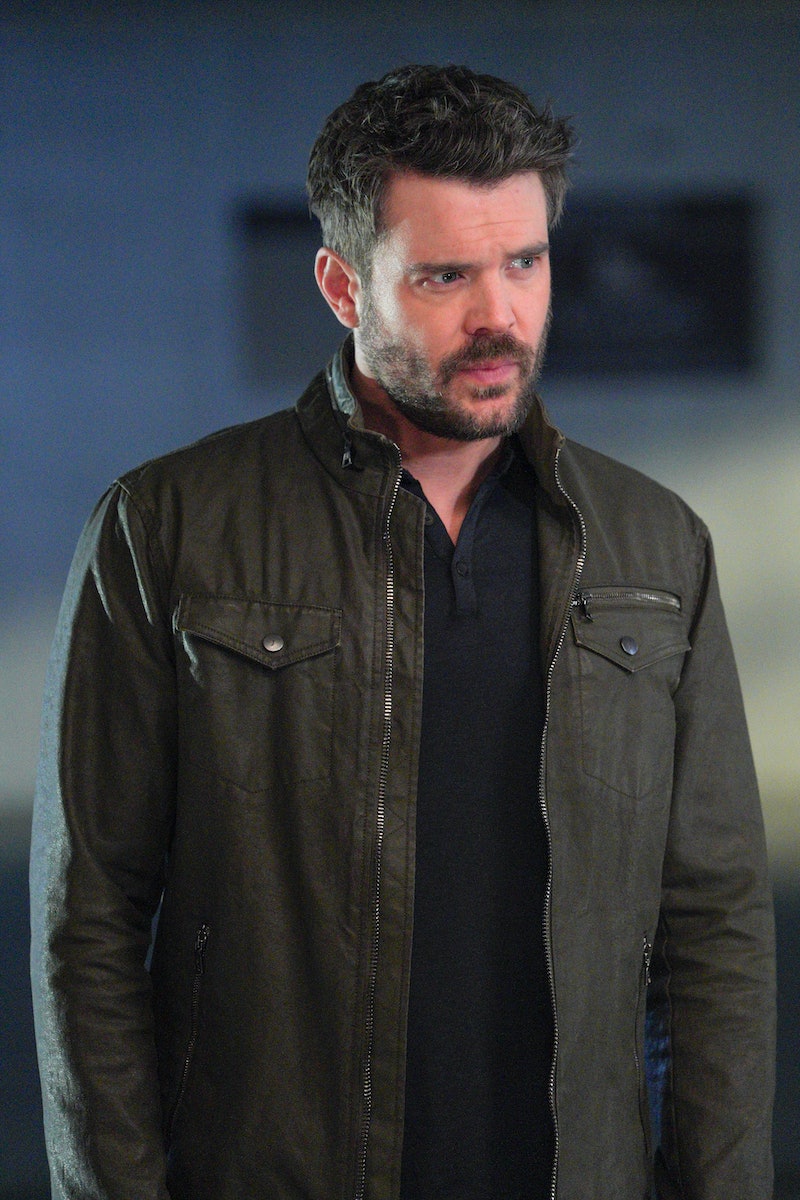 Spoilers ahead for How to Get Away with Murder Season 6, Episode 14. How to Get Away with Murder's penultimate episode may have been titled "Annalise Keating Is Dead," but her sister-in-law Hannah is the one who ended up dead. It appeared to be a suicide, but Annalise is convinced that Governor Birkhead ordered the hit for turning against her, while Bonnie has her own suspicions: in the episode's final moments, she revealed to Annalise and Tegan that she thinks Frank killed Hannah.

So did he? He certainly has motive. Though Annalise was trying to keep the identities of Frank's parents a secret in order to use it as leverage to get Hannah to testify on her behalf, Bonnie couldn't help herself from breaking the news to Frank. Learning that his tortured life was built on a lie could have been enough for him to kill Hannah in a rage. After all, Frank isn't someone who's shied away from getting blood on his hands in the past.

That being said, Annalise didn't skip a beat before assuming the governor had killed Hannah, and she did have the most incentive. Now that Hannah is dead, she can't implicate the governor in court during Annalise's trial. Is it possible both Annalise and Bonnie are right? Maybe someone tipped off the governor about Hannah's deal, and that person was Frank.

As for Annalise, Hannah's death may actually bode well for her case. Though Hannah didn't get a chance to testify, Annalise's possession of their signed agreement as well as the DNA test results may be enough to sow doubt among the jury without her. And now, Annalise's career, reputation, and legacy won't be destroyed in the process: Hannah only agreed to testify if Annalise signed an NDA with a $100 million penalty and publicly admit that she killed Sam if she wins.

Annalise also has more people in her corner than she initially thought. Both Connor and Michaela stuck to the terms of their immunity deals and perjured themselves on the witness stand, delivering devastating blows to Annalise's case. But the prosecution's surprise witness — Laurel! — testified that everything she'd said about Annalise's guilt had been a lie that Agent Lanford and the FBI coerced her into saying. So perhaps Annalise didn't need Hannah as much as she thought.

Whatever the case, there's definitely more to Hannah's death than there appears to be — and next week's series finale should have an explanation.

More like this
Hannah Ann Got Engaged 3 Years After 'The Bachelor' & The Proposal Was Dreamy
By Grace Wehniainen
'The Last Of Us' Episode Schedule Competes With The Super Bowl & Oscars
By Brad Witter
Grammys Host Trevor Noah Made Adele's Dream Of Meeting The Rock Come True
By Brad Witter
Pedro Pascal Barely Got Through The "Lisa From Temecula" 'SNL' Sketch
By Stephanie Topacio Long
Get Even More From Bustle — Sign Up For The Newsletter
From hair trends to relationship advice, our daily newsletter has everything you need to sound like a person who’s on TikTok, even if you aren’t.