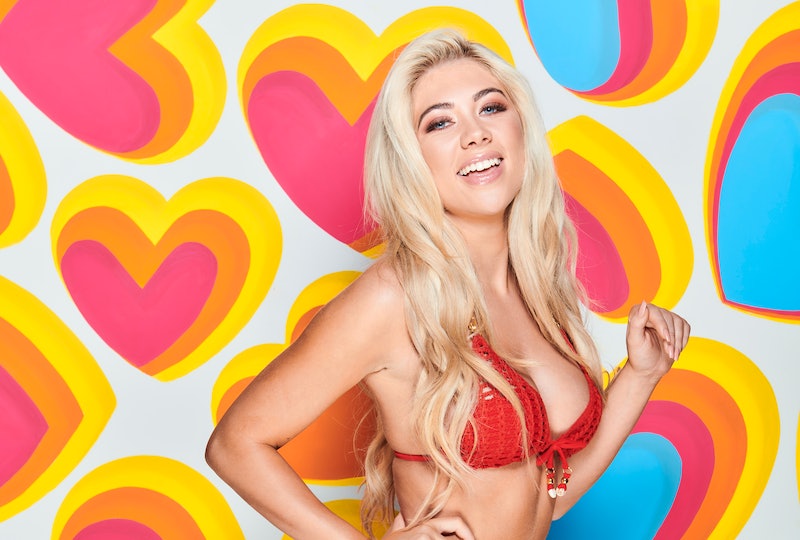 It's official: Winter Love Island excitement is reaching fever pitch. The contestants have been revealed and the chat has begun. Kicking off conversations is one particular Islander, rumoured to have had a connection to a very famous Scottish singer... But did Love Island's Paige Turley truly date Lewis Capaldi?

The 22-year-old Islander, who already boasts more than 29,000 followers on Instagram, is quickly becoming known for her connection to the "Someone You Loved" crooner. Shortly after it was revealed she would be entering the villa, the rumour mill went into overdrive. But this one isn't a rumour, Turley herself confirmed the relationship:

"We went out when we were younger, I was about 17 or 18," she revealed. "We were together for about a year. It ended really amicably and we’re still pals." Considering her age, it can be presumed that they were together before Capaldi hit peak fame in 2019. His reps have been contacted for comment.

Beyond the Capaldi connection, Turley is also known for reaching the semi-finals of Britain's Got Talent in 2012. The then-14-year-old wowed the judges (including Simon Cowell and Alesha Dixon) with her rendition of Birdy's "Skinny Love". "I think you are absolutely fantastic – I really do," said Cowell at the time. "You have a really, really interesting, unique voice. I really, really like you."

All eyes will be on who she (and everyone else) couples up with come Sunday...