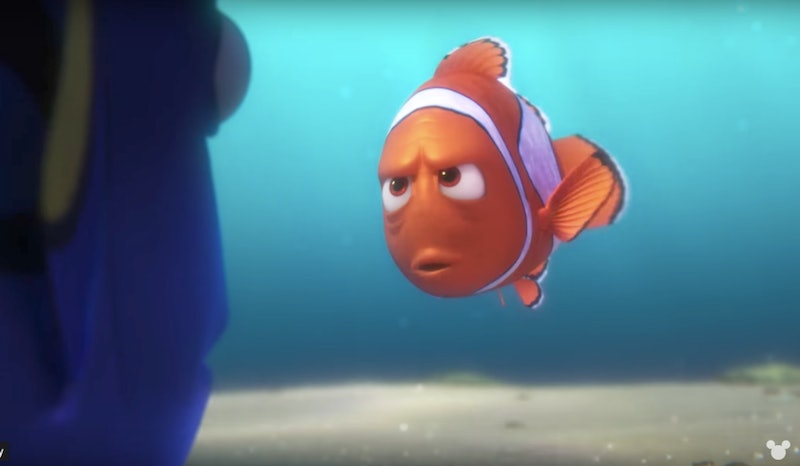 As news emerges about Disney's plans to cease its distribution agreement with Netflix, details reveal exactly why all of your favorite Disney movies are leaving the streaming service. While specifics remain a bit scarce in terms of how the split will officially be handled, Disney has divulged plans to start their own standalone streaming service, lending clarification to their reason for pulling the content.

Although the partnership between media giants is not due to end until 2019, the situation has already been huge blow to Netflix, whose shares dropped more than 5 percent after the news dropped on August 8, according to CNBC.

The separation is, no doubt, a major loss for Netflix who first secured the distribution agreement in 2012. For fans, it means that they will no longer be able to use their Netflix streaming subscription to catch up on their beloved Disney favorites once the partnership comes to an end. With the Disney film roster as vast as it is, not to mention the fact that entertainment conglomerate now also owns Pixar and both the Marvel and Star Wars franchises, the departure could prove to cause quite a predicament for Netflix, leaving an enormous void in their streamable programming options.

Amid the announcement, The Hollywood Reporter reveals that Disney will pay 1.58 billion dollars to own an additional 42 percent stake in BAMTech, a subsidiary of the MLB Advanced Media company and shared details of its overall plan to launch an ESPN video streaming service sometime next year and subsequently the Disney streaming platform in 2019.

The new strategy is part of an effort to adapt to the way viewers consume information. CNN reports that Disney's forthcoming service will become the lone place where viewers will be able to watch Disney and Pixar movies and will also contain programs from the Disney Channel, Disney Junior and Disney XD.

A spokesperson also told CNN that current Marvel series such as Luke Cage and Jessica Jones will remain for the time being. However, animated series like The Clone Wars will be moved to the new service when the deal between Netflix and Disney expires.

While it's immediately unclear exactly how all of this will pan out for both entertainment companies, it certainly has become a sad day for subscribers of the streaming service and, perhaps, Disney fans everywhere. As the way consumers absorb information continues to rapidly change, multiple streaming subscription will seemingly become necessary in order to satisfy your viewing pleasure.

More like this
The 'Hocus Pocus' Sequel Finally Has A Release Date & It Makes Total Sense
By Shannon Barbour and Radhika Menon
What’s New On Netflix: A Victoria Justice Rom-Com & The Return Of David Letterman
By Arya Roshanian
What’s New On Netflix: The Return Of 'Bling Empire' & A Rebel Wilson Comedy
By Arya Roshanian
Sadly, You Can’t Stream 'Doctor Strange In The Multiverse Of Madness'... Yet
By Morgan Leigh Davies
Get Even More From Bustle — Sign Up For The Newsletter