Ask a young American girl about her favorite princess and chances are it will be one Meghan Markle, who is a princess of our hearts (even if she will likely be a duchess in real life). Perhaps it is the absence of an American royal family that explains both our obsession with her and with the beloved Disney princesses. In any case, the folks at Disney clearly recognize just how enchanted everyone is by the upcoming royal wedding between Prince Harry and Meghan Markle — for a limited time, you can snag royal wedding-inspired merchandise at Epcot.

If you want to find a princess in the United States, your best bet is a Disney park — particularly Disney World, the one in Florida. So it makes sense the park would take advantage of the once-in-a-lifetime event of an American woman becoming (kind of) a princess. According to a post on the Disney Parks blog, guests at the theme park can take their pick of an abundance of royal wedding merchandise at the United Kingdom pavilion in Epcot.

Per Jennifer Fickley-Baker, the Editorial Content Manager of Walt Disney World Resort, the items available include, "home décor items, such as teacups and saucers, ornate mugs, and tea towels... a ceramic bell, trinket box, and a 24-Carat Gold Gilded commemorative plate." All pieces of memorabilia are sourced from companies based in the United Kingdom, and depict an image of the royal couple. Items can be purchased The Tea Caddy and the Queen’s Table. 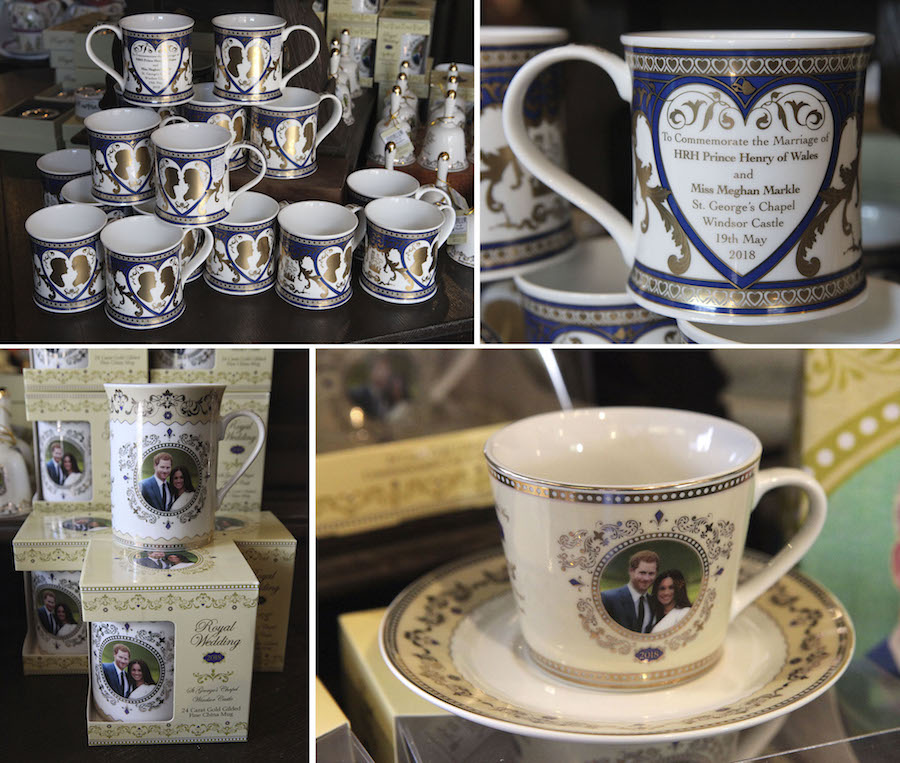 Epcot's United Kingdom Pavillion is just about the closest you can get to a European getaway without actually crossing the pond. The excursion is where visitors can meet many of Disney's most iconic characters including Alice (of Wonderland fame) and the animals of the Hundred Acre Wood.

It is safe to say the people behind Disney never slow down, and the royal wedding line of merchandise is hardly the only princess-related news to come out of the park as of late. 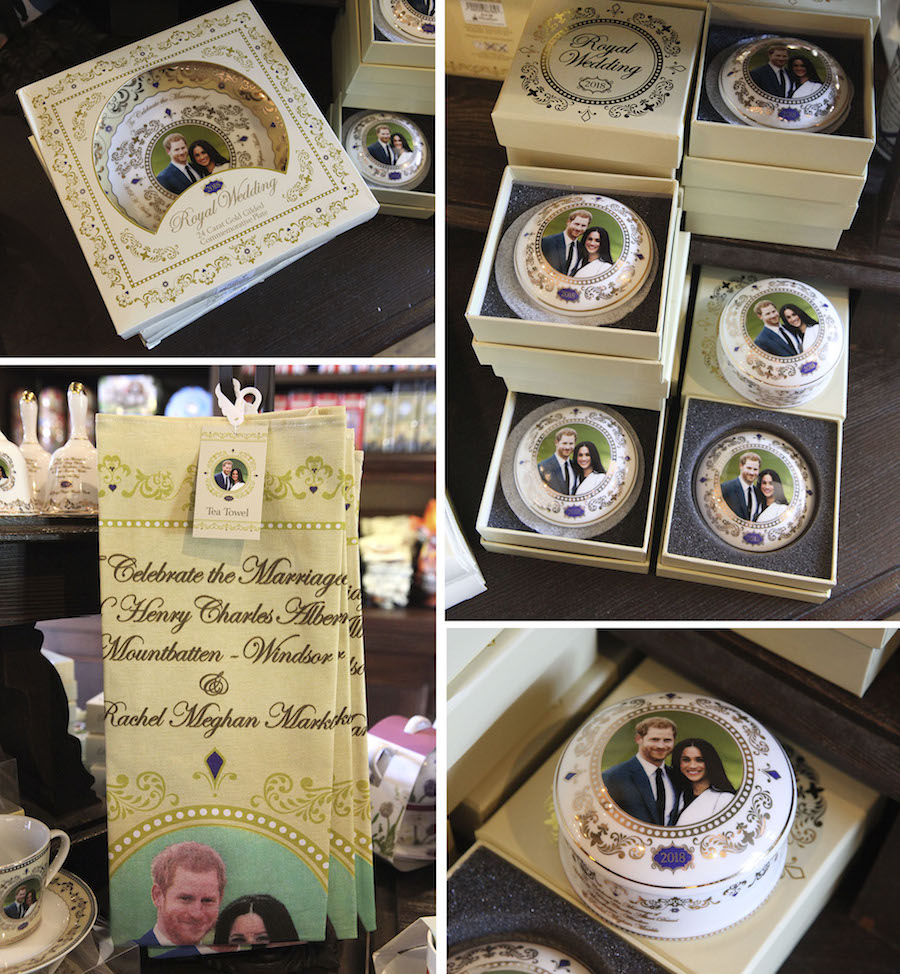 Earlier this week, Otterbox announced the new Otterbox x Disney collaboration, which will serve as the "Official Protective Case" of Walt Disney World Resort and Disneyland Resort. Along with Mickey and Minnie Mouse, select Disney Princesses including Ariel, Jasmine, and Snow White will also grace the backs of the plastic phone shells. So, now when you visit the park you not only can dress up like your favorite princess, you can wear her on your phone.

Looking to channel Disney royalty for your own big day? You are in good company. Aside from the fact Disney itself offers a venue for weddings, jewelry chain Zales is also channeling the magic kingdom with the release of its Enchanted Disney Ring Collection. It would be more difficult to find someone who *doesn't* want to feel like a princess on their wedding day than someone who does; now, it is easy. Among the pieces included in the collection are engagement and wedding rings inspired by Belle, Aurora, Rapunzel, and even Tinker Bell (fairies are princess, right?)Depending on setting and diamond size, the accessories offered by the collection sell for anywhere from $199 to $7,500. 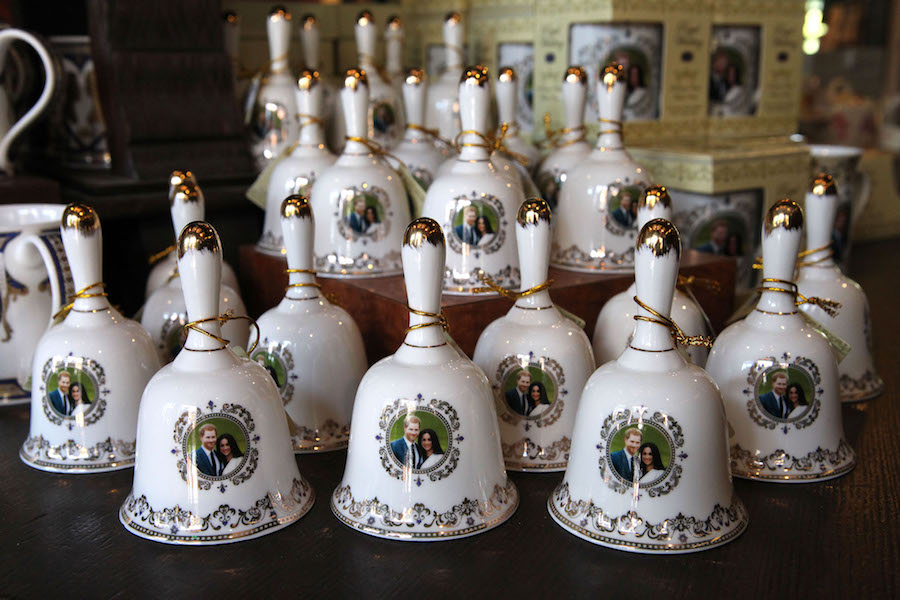 There are currently less than FIVE DAYS until an American woman becomes a member of the British royal family. While the excitement surrounding the occasion is palpable all over the world, there is something particularly special about the vibe at Disney right now. Meghan Markle and Prince Harry's story IS like something out of a Disney princess movie, for what it is worth. If you're looking for a special way to celebrate on Saturday, swing by Epcot's United Kingdom pavilion. Grab a super cute commemorative mug while you're at it.