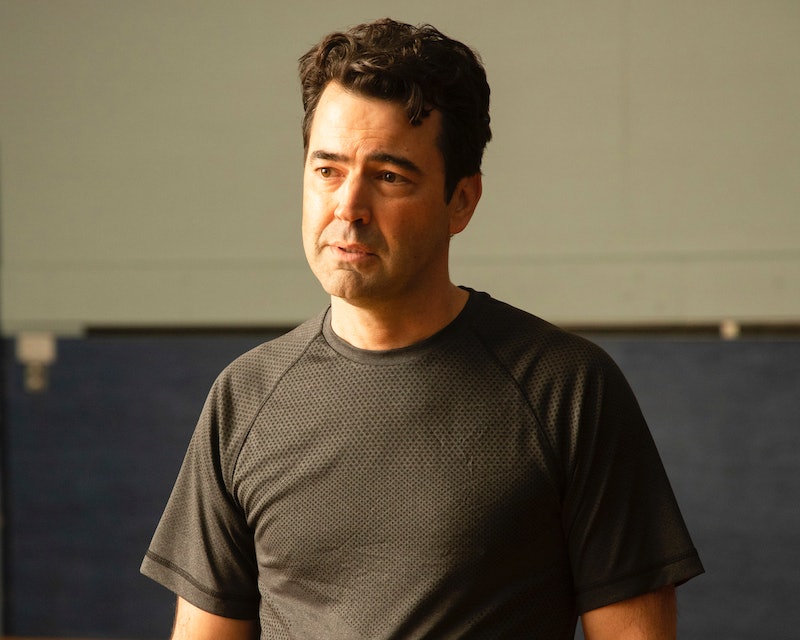 There have long been fan theories that Jon has a secret child on A Million Little Things, and now the show may have just cast said child. According to TV Line, Chandler Riggs plays PJ on A Million Little Things, and the former Walking Dead actor is walking onto a show with a lot of secrets waiting to be uncovered. Per TV Line, PJ's character is described as, "a young man Rome meets." It also says, "Like Rome, PJ has had some dark days and their encounter proves meaningful to both of them in ways each of them doesn’t even fully realize at the time."

But maybe what Rome doesn't realize is that he's running into his friend Jon's child from another relationship? Fans like Reddit user taxchick63 have long speculated that the mysterious Barbara Morgan was Jon's secret or former wife whom he had another family with. Riggs' character could well be a secret son Jon had before marrying Delilah. Jon's oldest child Sophie is played by 15-year-old actor Lizzy Greene. By contrast, Riggs is 19 — making him the perfect age to play Jon's child from a previous relationship.

And since Barbara's name is included on the Rutledge life insurance policy alongside Jon's best friends, she had to have been more than just some random lady to Jon. Being Jon's ex-partner whom he had a child with ranks pretty high on the list of why you would leave someone money.

Riggs took to Twitter after his casting news was revealed to talk about how excited he was for his new role. He wrote:

"Four days ago, I was almost unemployed for a full year. Right now I'm sitting on the set of Season 1 of an incredible TV show for my first day of work. Life changes really drastically, really quickly."

He wrote in another tweet that he'd be on the show "for a couple of episodes (and maybe more??)." TV Line confirmed that he's been cast in at least two episodes — but if he is Jon's son, expect that number to rise, since he'll become crucial to the story.

Riggs added that he was "SUPER excited" and said, "The cast and crew is so incredible, and I absolutely love the series."

It's not clear when PJ's character will show up, but he did say it would be in Season 1. According to another TV Line article, the show is slated for a 17-episode first season, and there are five more episodes to go before the finale. If Riggs is playing some sort of game-changing role like Jon's secret son, expect him to show up in the 16th and 17th episodes to shock fans in the season finale. That timeline lines up with Riggs having been on set on Jan. 21 (per his tweet) — since the next few episodes are likely already wrapped, and Riggs is probably in the last ones.

So, fans will just have to wait to see if the young man Rome bonds with is really Jon's son. But all signs point to yes, and that's going to make for one bombshell of a finale.