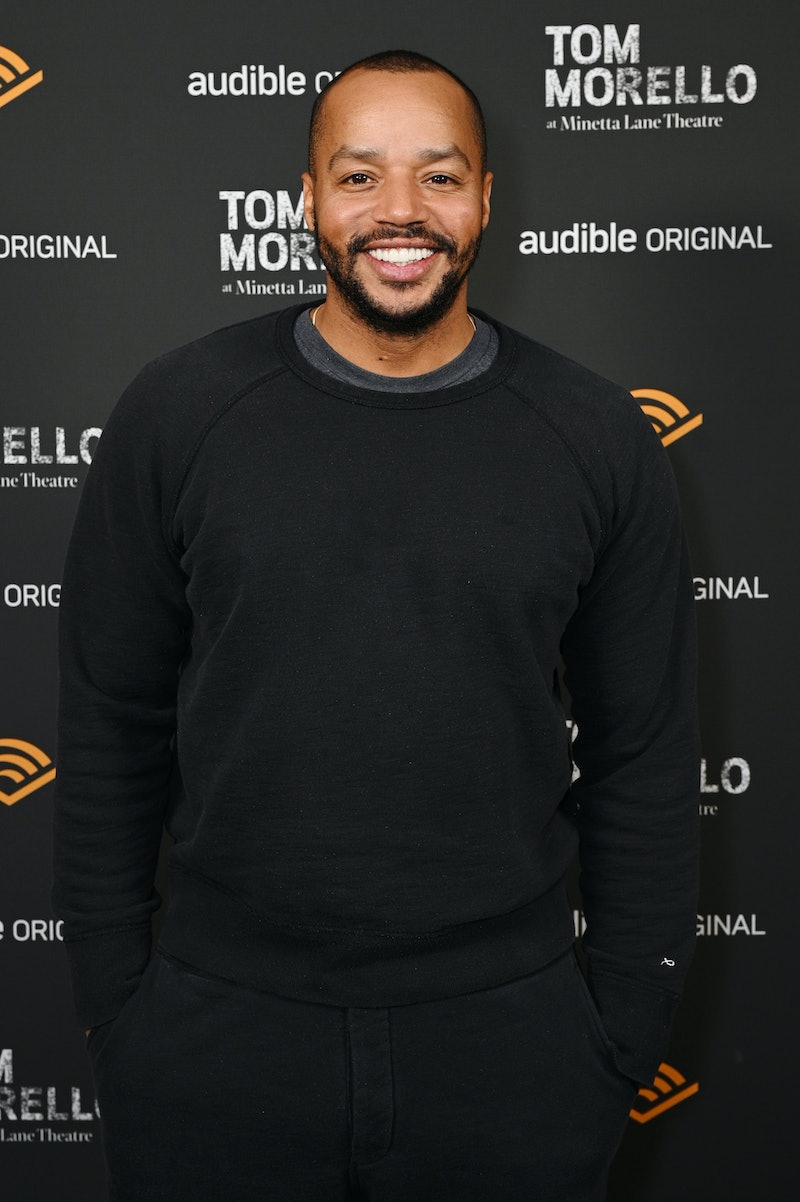 The 1995 movie Clueless was an instant classic. As beloved as it is, Donald Faison did not think Clueless would be successful. He played Dionne's boyfriend Murray Duvall, one of the main roles, yet he still wasn't super confident that the film would do well. He recalled his initial feelings during a candid conversation with Justin Long on the Life is Short With Justin Long podcast. Faison told Long, "I remember thinking, 'This is gonna be the worst movie ever.'"

Faison said that part of why he thought that was the unconventional dialogue in the film. The film introduced the phrases "keeping it real, "as if," "totally buggin," and "whatever" to the fans. There were also lots of pop culture references in Clueless. Faison recalled to Long, "Even though we were learning these big lines, we were all literally kids, all really hungry, so for it to be grounded, [director] Amy [Heckerling] was just like, 'Just be you. It's alright. Don't worry about it. Just be honest with it."

Ultimately, Faison credits producer Adam Schroeder for convincing him that the film would do well. Faison shared that Schroeder "was the one that told me, 'This is going to be a hit movie. And I was like, 'It is!?'"

During his talk with Long, Faison claimed that the producer told him, "Everyone is gonna love this. It's gonna be great. We can tell already." This prompted him to joke, "Every producer says that, right?" Faison concluded, "He says that and I believe him."

The teen movie did well with both audiences and the critics, including becoming an iconic '90s film with a lasting influence. IMDb reported that Clueless grossed $56,631,572 while it was in theaters. The critics at the film review site Rotten Tomatoes gave the movie a score of 79%. And the quotes seem to be enduring in pop culture history even several decades later.

Clueless is well-established as a pop culture mainstay now, but Faison wasn't the only one who didn't think the movie would be as big as it is. Alicia Silverstone, who played lead character Cher Horowitz, discussed it during a 2018 appearance on Late Night With Seth Meyers. Meyers asked, "Did you have any sense when you were filming Clueless that it would be this cultural touchstone?" In response, she told Meyers, "No, not at all. I just loved the part." Silverstone added regarding Cher, "She was very different than me ... I didn't have any fashion sense at all. So I didn't understand." The clothes were such a major part of the film, and pop culture in general. In 2014, rapper Iggy Azalea based her music video for the song "Fancy" on the movie's characters and their outfit choices.

In her interview with Meyers, Silverstone recalled, "I didn't think I was funny, so I just thought 'this is a challenge' and it turned out to be quite successful."

In 2019, it's tough to picture Clueless as anything other than a major hit. As great as the movie is, it's understandable that some of the cast members seemed to be unsure how successful it would be before the film hit theaters.