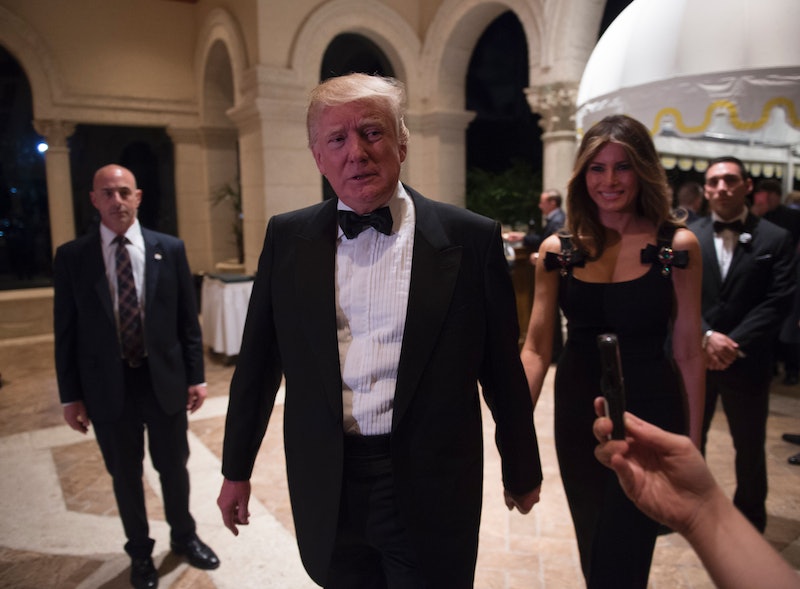 The Senate will hold confirmation hearings for no fewer than six of Donald Trump's cabinet appointees on Wednesday. The same day, Trump himself is set to hold his first press conference since July. Also on that day, Senate Republicans will hold a flurry of votes to repeal parts of Obamacare. If you think that's far too much information for the public to possibly absorb on one single day, you're right — and that's probably the plan. Don't let it work.

Most of those nominees are controversial for one reason or another. Tillerson, for instance, is the former CEO of ExxonMobil with no experience in diplomacy, putting his qualifications as secretary of state nominee into question. Sessions opposes the Voting Rights Act, the Violence Against Women Act, and the NAACP. Pompeo supports interrogation methods considered by critics to be state-sponsored torture, and so on.

A confirmation hearing on any one of these appointments would make headlines, and not the good kind. But with all of the hearings being held on the same day, it's far less likely that any single appointee will draw too much attention in the media.

Lastly, on the same day, Senate Majority Leader Mitch McConnell plans to hold a series of votes on a budget bill that will repeal parts of Obamacare. Specifically, McConnell will launch something called a "vote-a-rama" (seriously), in which — and this is a direct quote from Politico — "senators take dozens and dozens of votes on amendments with no clear end."

The goal here is obvious. Republicans do not want Americans to focus on any one of Trump's cabinet appointments, or Trump's press conference, or the Senate's attempts to repeal the Affordable Care Act. So, they're doing all of this at once in what could be an attempt to overwhelm, confuse, and distract you.

Don't let them succeed in that potential attempt. On Wednesday, pay attention to the confirmation hearings. Listen to what Trump's cabinet appointees have to say. If Trump says something absurd at his presser, don't let that distract you from the fact that the Senate, at the same time, will be attempting to strip health insurance from 24 million people. This is all very important stuff, and regardless of what the GOP's crazy schedule for this day would have you assume, all of it is worth paying close attention to.

More like this
If You Have Pets, You Probably Don't Realize You're Making These Common Mistakes
By Mackenzie Edwards
These Are The Under-The-Radar Fashion & Beauty Black Friday Deals You Don't Want To Miss
By BDG Commerce
Matt Hancock Broke a Major Rule With I’m A Celeb
By El Hunt
What To Know About Martin Bashir After Watching 'The Crown'
By Bustle UK
Get Even More From Bustle — Sign Up For The Newsletter