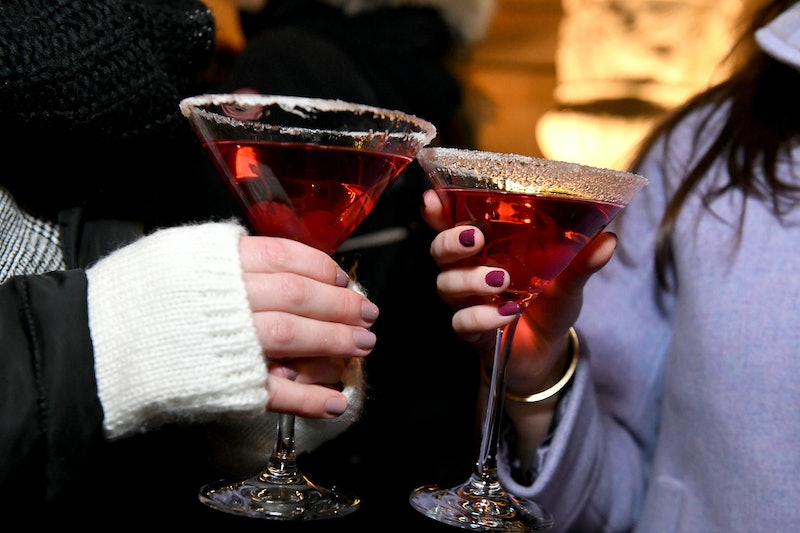 While many studies claim that moderate alcohol consumption has potential health benefits, new research suggests that drinking alcohol is more harmful to younger people than it is helpful. A study published in the Journal of Studies on Alcohol and Drugs found that younger people, particularly those between the ages of 20 and 49, have a higher risk for alcohol-related illness and premature death. On the other hand, people over 50, who are reportedly the focus of most alcohol-benefit studies, have a higher rate of health benefits from alcohol.

Researchers used data from the U.S. Centers for Disease Control and ran it through a software program to determine deaths attributed to alcohol, as well as potential reduced lifespan because of alcohol, by age group. The research broke down alcohol-related causes of death into several categories, including transportation accidents, violence, physical injuries like falling or drowning, alcohol toxicity, and myriad medical problems.

The study noted that because research is often focused on older populations, negative health consequences related to drinking alcohol are likely underestimated, especially for younger people. The data showed that almost 36 percent of deaths caused by alcohol occurred in the 20-49 age group. Less than 5 percent of people in the same age group had health benefits from drinking alcohol while 80 percent of people over 65 experienced benefits.

"Overall, this study adds to the literature questioning protective effects for alcohol on all-cause mortality. However, it is important to acknowledge that there are many reasons why people choose to drink or not to drink alcohol apart from its health effects, and that most who choose to drink can do so with relatively low risk," the study, which was led by Dr. Timothy Naimi at Boston Medical Center's Clinical Addiction Research and Education Unit, explained.

A 2018 study published in the journal The Lancet found that alcohol-related deaths are on the rise among women in particular, and a 2010 study published in the journal Life Sciences found that women with alcohol use disorder have a greater risk of death than men with AUD. The study noted that this may be because AUD has been primarily studied in men, which means women are less likely to see help and those who do enter treatment might not always receive the appropriate care.

"Because men and women respond differently to alcohol, treatments for alcoholism also need to take into account sex difference in alcoholic complications," the Life Sciences study reported. "Women are often passive in seeking help and are less likely to enter treatment groups due to the associated social stigma. Women are also less likely to be encouraged by a partner to seek assistance."

In addition, because alcohol is not always recorded as contributing to a cause of death, the number of alcohol-related deaths could be underreported. For example, an alcohol-related cardiac episode that results in death might just be recorded as a heart attack. A 2014 study also published in the Journal of Studies on Alcohol and Drugs found that the role of alcohol in traffic-related deaths is "vastly underreported."

"Injuries are the leading cause of death for Americans younger than 45, according to the Centers for Disease Control and Prevention. And it's important to have a clear idea of alcohol's role in those deaths," Ralph Hingson, Sc.D., of the U.S. National Institute on Alcohol Abuse and Alcoholism, said in a press release. "We need to have a handle on what's contributing to the leading cause of death among young people."