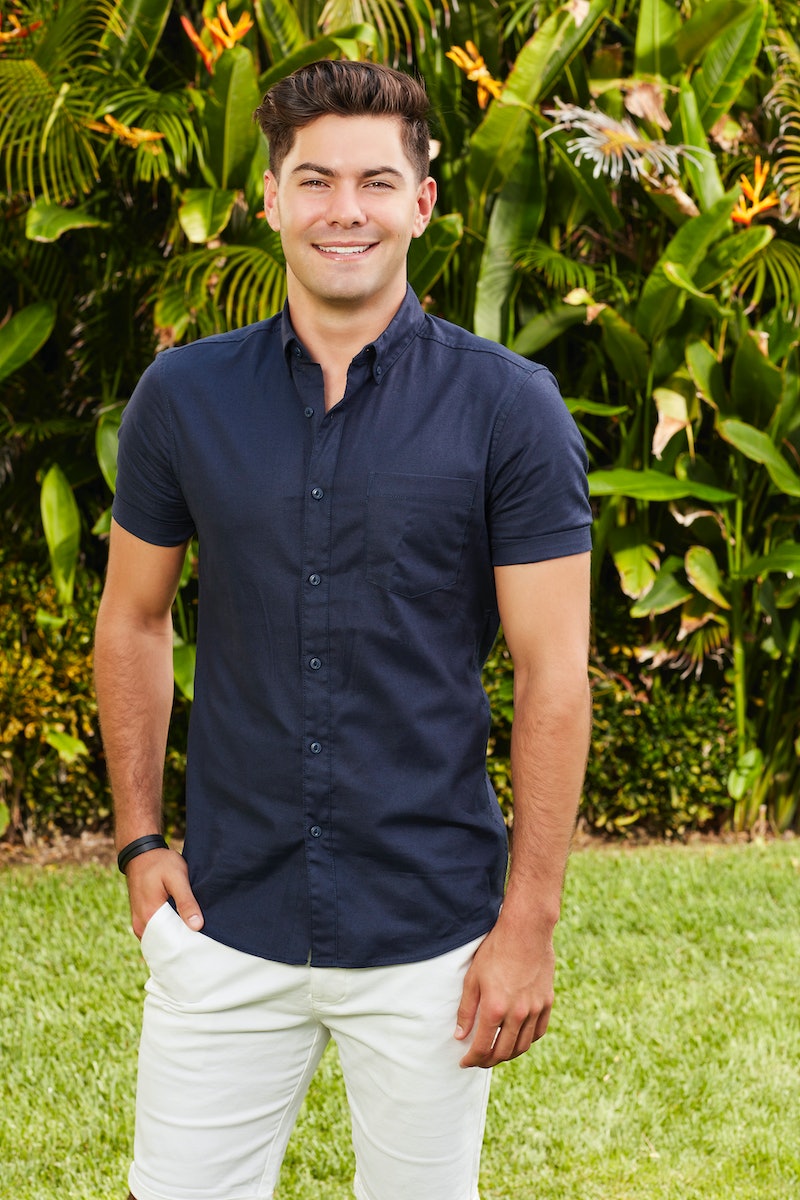 Dylan Barbour found his fiancée in an unexpected way and now he apparently hopes to bestow the same happiness on the other most important woman in his life. On Tuesday, May 5, Dylan launched a campaign to find someone to date his mom, Cassandra Barbour, even going so far as to create an official hashtag, #DateDylansMom. And while some may find it strange to see a son immerse himself so prominently in his mother's love life, he already has a few interesting prospects lined up, including Tyler Cameron's dad.

“My mom has been there for each of her three sons through all the relationship issues," Dylan captioned an Instagram post kickstarting the search, alongside numerous images of his mom. "The break ups, the make ups, and everything in between. She even powered through flying down to Mexico to meet her future daughter in law [Hannah Godwin] without even knowing her prior + it wasn’t aired (commitment amiright?).”

Luckily, he also made a point of adding that he did receive his mother's stamp of approval before kicking off this dating endeavor. The only restriction that he has is that "Tyler is banned from participating." However, Tyler, who competed with Dylan for Hannah Brown's heart on The Bachelorette, managed to find a work-around for the rule by offering up the next best thing: his very own father, Jeff Cameron.

"Since im out of the race maybe we can set her up with pops," Tyler commented underneath Dylan's post. "Could you imagine all of the fun activities. We can make bunk beds and be step brothers. I'm to big for top bunk so im already calling bottom." For his part, Dylan doesn't seem opposed to the idea of bringing their two families together, responding, "We should make it one big full sized bed."

Dylan lost his father to cancer back in July of 2018, while Tyler’s mother, Andrea Cameron, died unexpectedly from a brain aneurysm in March. She had divorced his father, Jeff, in the early 2000s. After the news broke, numerous Bachelor alums offered their condolences to the Florida native, including Dylan who wrote on Instagram "Love you brother" in a sign of support.

Now it seems the two of them have a chance to become actual brothers if this matchup actually ends up working out. Claire Crawley's Bachelorette season may be put on hold indefinitely for the time being, but it seems Dylan and Tyler are giving fans a new version of Bachelorette content in its place, and to be honest, we don't hate it.