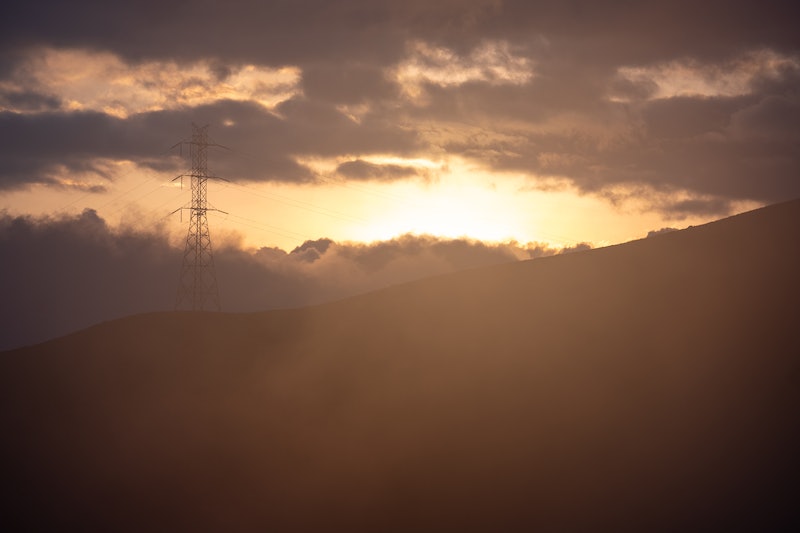 New research suggests that the rich are using more energy than other socio-economic groups, which could be contributing towards climate change. The study of 86 countries, by the University of Leeds, assessed energy consumption based on wealth within countries, as well as comparing nations.

Combining European Union and World Bank data on how different income groups spend their cash, the findings show an international energy inequality. The top 10% use around 20 times more energy that the bottom 10%, and it seems that as income increases so does the spending on energy-intensive goods. This shows up particularly in transport – think long-haul flights and cars.

The study, published in Nature Energy, is said to be the first of its kind. Lead author, Yannick Oswald, PhD researcher in the School of Earth and Environment at Leeds said: “Transport-related consumption categories are among the least equal. Without reducing the energy demand of these services, either through frequent-flyer levies, promoting public transport and limiting private vehicle use, or alternative technology such as electric vehicles, the study suggests that as incomes and wealth improve, our fossil fuel consumption in transport will skyrocket.”

The UK rank as big contributors: 20% of UK citizens are in the top 5% of the world's energy consumers; and even the poorest 20% of the UK still use over five times as much energy as the poorest 84% of India.

So, what are some of the solutions? Co-author of the study, Dr Anne Owen says the “top consumers will play an important role in lowering their excess energy consumption”. Speaking to the BBC, Professor Kevin Anderson said it’s a truth the rich in society don’t want to hear. “The climate issue is framed by us high emitters – the politicians, business people, journalists, academics. When we say there’s no appetite for higher taxes on flying, we mean WE don’t want to fly less.”

There is some solace to be found in NASA's recent satellite images over China, showing a significant reduction in pollution, albeit due to the measures being taken during the coronavirus pandemic. Fei Liu, air quality researcher at NASA, told Energy Live News: “This is the first time I have seen such a dramatic drop-off over such a wide area for a specific event.”

More like this
This Is When Netflix Is Going To Start Charging You For Sharing Passwords
By Darshita Goyal
Watch Jacinda Arden’s Devastatingly Honest Resignation Speech
By Sam Ramsden
Twitter Has *A Lot* To Say About The "Single Penalty”
By Sam Ramsden
Pret & Costa’s Coffee Is The Strongest On The High Street, According To Which?
By Sam Ramsden
Get The Very Best Of Bustle/UK
Sign up for Bustle UK's twice-weekly newsletter, featuring the latest must-watch TV, moving personal stories, and expert advice on the hottest viral buys.