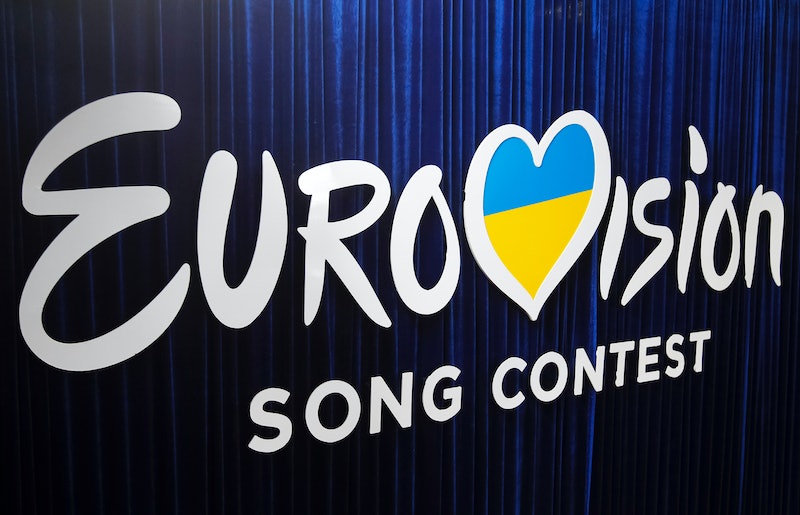 In these uncertain times, the fate of many major annual events is far from assured. From Euro 2020 and Glastonbury, to the Chelsea Flower Show, lots have been rescheduled or postponed. Sadly for fans of the legendary competition, Eurovision 2020 is the latest event to be cancelled due to the COVID-19 outbreak.

"However, the uncertainty created by the spread of COVID-19 throughout Europe – and the restrictions put in place by the governments of the participating broadcasters and the Dutch authorities - means the European Broadcasting Union (EBU) has taken the difficult decision to not continue with the live event as planned."

The organisers seemed to suggest that the event could be held in Rotterdam next year instead, but stopped short of confirming. They said: "The EBU, NPO, NOS, AVROTROS and the City of Rotterdam will continue in conversation regarding the hosting of the Eurovision Song Contest in 2021. We ask some patience as we work through the ramifications of this unprecedented decision and patiently await further news in the coming days and weeks."

It comes after much speculation over the fate of this year's contest. On March 17 the event organisers released a statement to let fans know that they were working towards a solution. In a post on their official Instagram page, they said: "We know you are anxiously waiting news about the future of this year's Eurovision Song Contest. With a constantly changing situation regarding coronavirus and a large number of people to consult, every important element needs to be taken into consideration. Please bear with us. We hope to have more information shortly."

The sad news follows the cancellation on March 17 of the London Eurovision party, a huge annual event which was intended to go ahead on March 29 as planned. In a post on their Instagram page, the event organisers said: "Further to the UK Government announcement it is with a heavy heart that we announce the inevitable postponement of the London Eurovision Party 2020."

As time passes, events being postponed or cancelled seems to be becoming the norm. It's clear that ticket holders must keep an eye on the official channels of any events they may have been planning to attend.