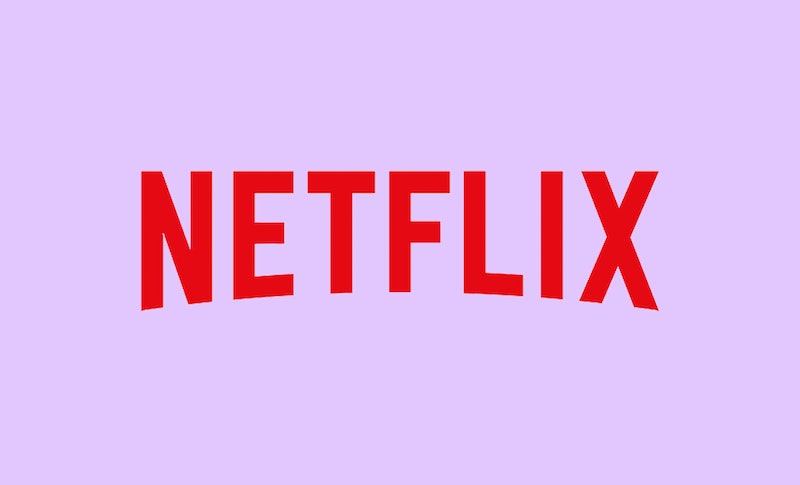 As the virtual shelf life for non-original Netflix programs grows shorter and shorter, fans of the streaming service are bidding woeful goodbyes to their favorite titles left and right. So, for those who need some time to prepare, here's everything leaving and coming to Netflix in April 2018. With the platform currently restructuring its business model to focus more heavily on original content, Netflix has been rolling out loads of originals since the start of the new year. Of course, making room for these newly-minted programs means giving the boot to a whole registrar veteran non-originals, and next month's content overhaul seems to be continuing the trend.

On one hand, a promised line-up of Netflix-helmed originals careening into our queues sounds pretty exciting. (If Netflix's track record is any indication, its original programs generally deliver. See: Stranger Things, Orange Is The New Black.) But, on the other, the thought of losing ready access to your most cherished shows and movies can be a real downer, to say the least. So, for those Netflix aficionados feeling heavy-hearted about April's coming's and going's, just remember: it's all part of the plan. And, in Netflix's case, it's all part of a much bigger plan.

In February, Netflix CFO David Wells said the streaming service is angling for a sum total of about 700 original television series worldwide by the end of the year. (That number includes those original programs already living out their virtual existences on the streaming platform.) And that's only its television lineup. As Variety reported back in October, Netflix also intends to release 80 original film titles over the course of 2018. That's a whole lot of new content for one calendar year — so you'd better get watching. Here's what's on the Netflix docket for April.