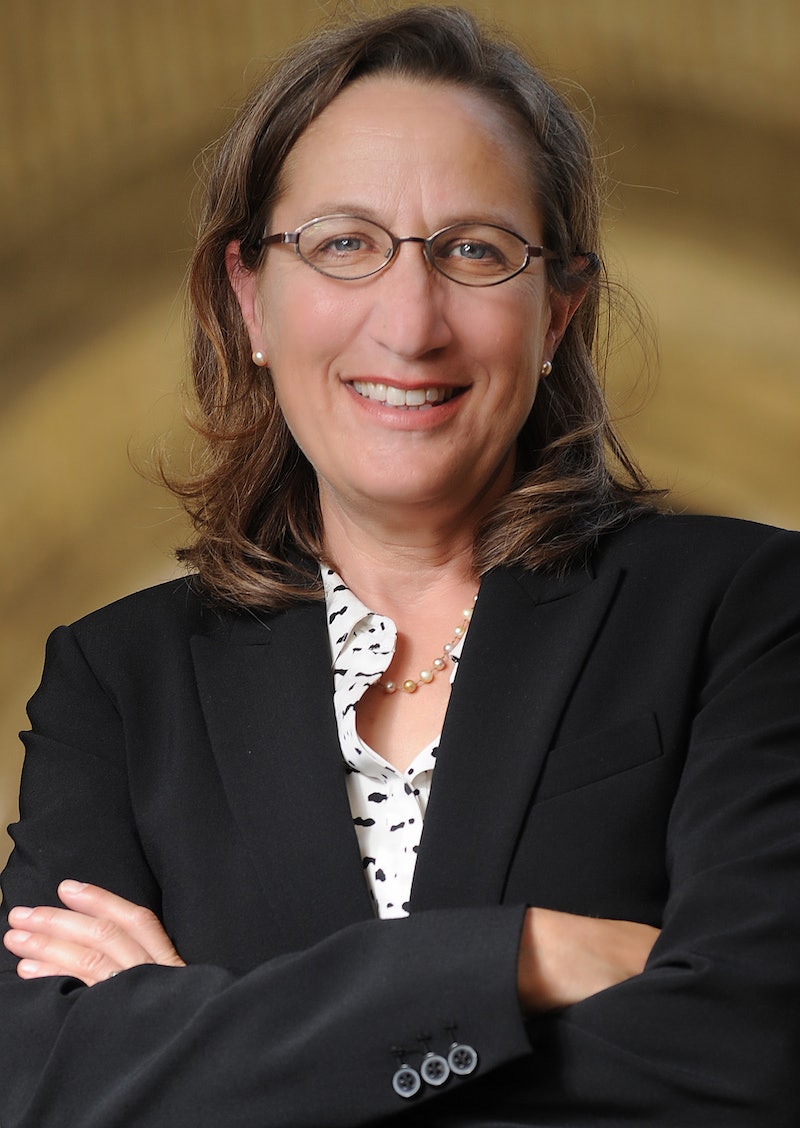 Earlier this month NOLA Court Watch, a non-profit watchdog group, released a report finding that victims of crimes, including some of sexually violent ones, were jailed for refusing to testify against their alleged assailants in at least six instances in New Orleans in 2016. Through material witness warrants, victims were incarcerated for refusing to testify. In one case, according to the report, a woman was imprisoned in the same institution where her alleged rapist was being held because she refused to speak out against him. Her detention reportedly lasted more than a week.

The Orleans Parish District Attorney is standing by these incidences, arguing this practice is necessary for ultimately delivering justice.

D.A. Leon Cannizzaro told WWL-TV that in order for justice to be served, there are times when a rape survivor must be jailed for not testifying, at least temporarily, until they agree to testify against their assailant. "If I have to put a victim of a crime in jail for eight days, in order to ... keep the rapist off of the street, for a period of years and to prevent him from raping or harming someone else, I'm going to do that," Cannizzaro told hosts Karen Swensen and Thanh Thruong. Bustle reached out to the Orleans Parish District Attorney's office for further comment, but has yet to receive a response.

However, do the ends justify the means here? In fact, do the means even advance the end goal? It is not certain that jailing victims to force them to testify is doing more good than hard.

A 2014 study from the Bureau of Justice Statistics revealed that 70 percent of victims of sexual assault experienced moderate to severe PTSD symptoms following the trauma, regardless of gender. The threat of being jailed is unlikely to alleviate victims' anxiety and fear.

Moreover, sexual assault is already underreported as is. According to a 2013 study from the National Research Council, "80 percent of sexual assaults go unreported to law enforcement," as USA Today noted. With the low reporting rate, there is a concern that adding an extra layer of stress and pressure to victims of sexual violence would only further deter them from coming to police, says Stanford Law School professor Michele Landis Dauber.

"I think it will diminish reporting. Right now only about 20-30 percent of rapes are reported to the police and only about half of those result in charges," Dauber tells Bustle in an email. "This will drive that already very low number down even further."

The DA should be trying to find out why so many victims do not want to report to law enforcement, and then solve those problems. Not through coercion but through support and improving the process.

Dauber is also chair of the campaign to recall Judge Persky, the Santa Clara County judge who sentenced Brock Turner to six months in jail for sexual assaulting an unconscious woman; many critics felt this sentence was too lenient. The California Commission on Judicial Performance cleared Persky of wrongdoing in December, but the campaign has continued.

For survivors feeling traumatized and distrustful of the justice system, adding the threat of jail time could only exacerbate the gulf between the legal system and those it claims to protect, she says.

Thus, when it comes to moving towards a solution, Dauber tells Bustle, the onus should be shifted onto the state department itself, not survivors, to push cases towards full conviction. "No one should be forced to testify," she says.

Instead, "the DA and the state should be working on making the process more welcoming and supportive for survivors," Dauber says. "The DA should be trying to find out why so many victims do not want to report to law enforcement, and then solve those problems — not through coercion but through support and improving the process."