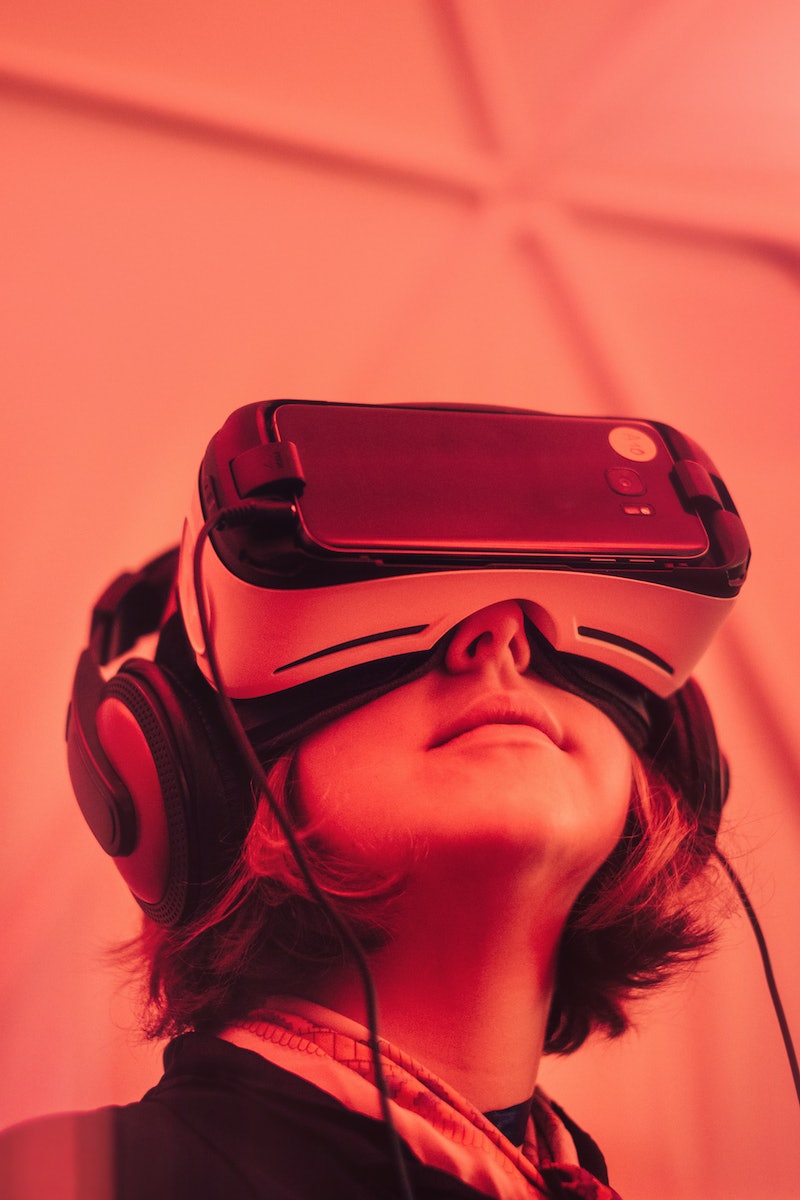 Virtual-reality entertainment company Inception just launched the first installment of its new series, Eye Contact: a slam-poetry VR experience that takes you around the world and into the backyards of spoken-word poets. Eye Contact comes only a few weeks after Inception announced its launch on Google's Daydream platform, which means Daydream View owners can watch this new slam-poetry series the way it was meant to be seen.

Slam poetry appears to be the next logical step for Inception. The VR company already offers musical experiences from Dimitri Vegas & Like Mike, Ed Harcourt, and The Mystery Jets, as well as a Wicked musical-theater experience from Time Out London.

Internet share culture generates massive audiences for popular slam-poetry videos. Olivia Gatwood's "Alternate Universe in Which I Am Unfazed by the Men Who Do Not Love Me" received more than 20,000 views in its first day on YouTube, and Neil Hillborn's "OCD" has been watched nearly 13 million times in almost four years — about 9,500 views per day. All three of the first Eye Contact performers have popular slam-poetry videos on YouTube, the most popular of which is Wise's "Dour," which has earned almost 22,000 views in its first three months.

Check out the trailer for Inception's VR poetry-slam series, Eye Contact, below, and download the Inception app to your device to view the full experience.