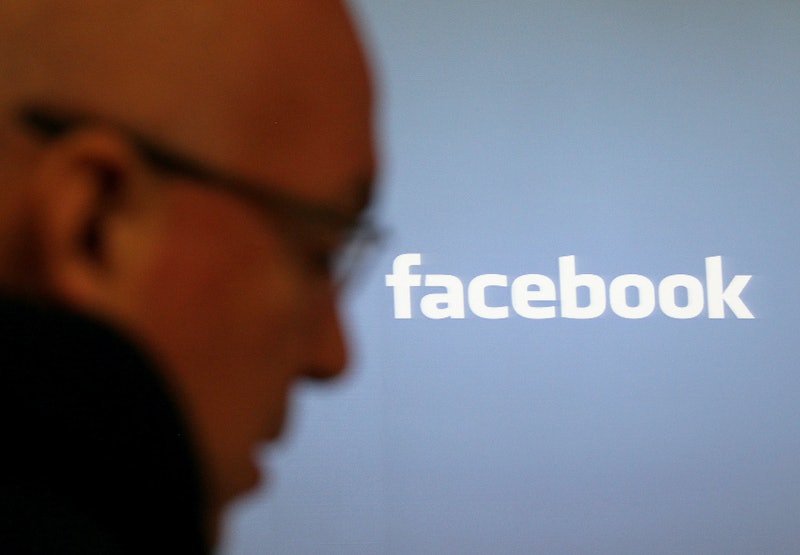 Leading social media platforms have often been slow to respond to critics saying they should be doing more to prevent the spread of extremist rhetoric. But on Thursday, one of them took a stand. Facebook permanently banned far-right leaders and other extremist figures from the website, it said, in an effort to combat hate speech. Those banned included including Infowars creator Alex Jones, Nation of Islam leader Louis Farrakhan, and former Breitbart editor Milo Yiannopolous.

"We've always banned individuals or organizations that promote or engage in violence and hate, regardless of ideology," a Facebook said in a statement, per BuzzFeed News. "The process for evaluating potential violators is extensive and it is what led us to our decision to remove these accounts today."

This is the latest in a string of actions that Facebook has taken recently to combat extremism, particularly "white extremism," on the website, as NPR explained. In the past, the social media giants effectively removed Islamist terrorist organizations from their respective platforms, as The Verge wrote, but they hadn't made any similar effort to combat hateful far-right ideologies, anti-Semitism, or white supremacy, for example.

"White supremacists are as much a global movement and interconnected — in other words sharing ideas, sharing money, sharing tactics, sharing propaganda, visiting each other ... just like you see with Islamic extremists," director of the Southern Poverty Law Center's Intelligence Project Heidi Beirich told NPR.

Facebook had previously instituted a ban on white supremacy, white nationalism, and white separatist posts on the site in late March, according to Engadget. Those who were banned Thursday were identified as "dangerous," per The Atlantic, and Jones and Infowars are getting the strictest treatment. If any account shares Infowars content without explicitly condemning it on either Facebook or Instagram, that account will be banned, per the outlet. Facebook will also remove groups that share or post any content from Instagram and events that promote or celebrate any of the banned leaders.

These bans aren't coming just in response to people noticing these social networks' potential to radicalize people — they're responding to actual instances of dangerous radicalization that can at least partly be traced to online activity. The shooter who killed one person and injured three others at a San Diego synagogue in April, for example, appeared to be active on at least one extremist Facebook page, according to NBC News. The shooter at the mosques in New Zealand used Facebook Live to broadcast his attacks, as The Washington Post wrote. The man who killed nine people at a church in South Carolina in 2015 became radicalized through Google searches about race, according to NPR.

While this decision could lead to critics of the decision claiming that Facebook has an anti-conservative bias, as Engadget noted as a possibility, it will also have the desired effect of making these figures — and their radical rhetoric — more difficult to stumble upon and engage with.