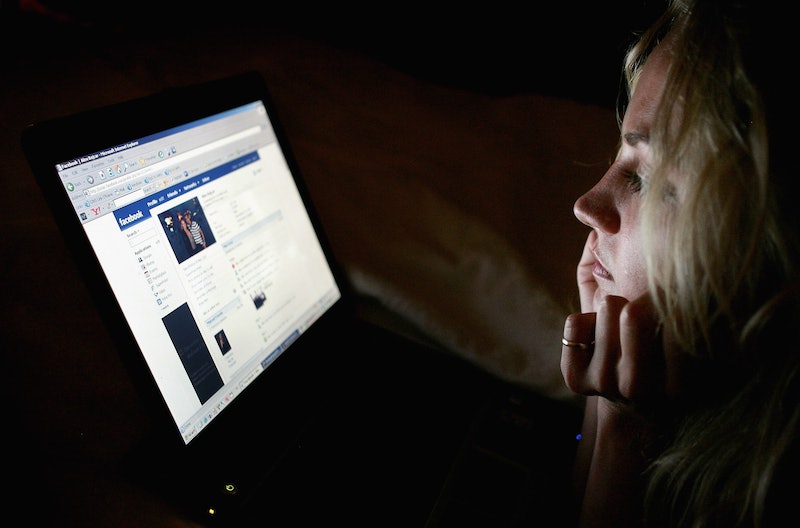 As the latest move to counteract misinformation in elections, Facebook said it will ban "false information about voting requirements" as well as incorrect reports of violence at polling stations, according to a new report from Reuters on Monday.

Facebook won't ban all "false or misleading posts," but will instead focus on election-related misinformation, according to Facebook’s cyber security policy head, Nathaniel Gleicher. Reuters reported that there was a similar effort during the 2016 elections, but Facebook said this year's efforts — tied to the 2018 midterms — will go further.

For the past two years, Facebook has made headline after headline about its handling of meddling during the presidential election. Facebook didn't acknowledge the platform's role in Russian misinformation spreading until April 2017. At that time, the company published a press release that said "Facebook is not in a position to make definitive attribution to the actors sponsoring this activity," but added that its "data does not contradict" the report by the U.S. director of National Intelligence, which studied Russia's role in election meddling.

Gleicher told Reuters that Facebook is considering a policy similar to Twitter's ban on sharing hacked materials. In October, TechCrunch reported that Twitter banned the sharing of hacked information on the platform.

Reuters reported that banning political ads was "briefly debated" last year, but an outright ban of political ads was ultimately rejected. These type of ads produce "less than 5 percent" of Facebook's revenue.

Facebook's ban on voting misinformation was announced three weeks before the midterm elections.

In a blog post explaining the new effort, Facebook public policy manager Jessica Leinwand wrote that the update is "to address new types of abuse" the company is witnessing online. "We already prohibit offers to buy or sell votes as well as misrepresentations about the dates, locations, times and qualifications for casting a ballot," Leinwand wrote, accompanied by a photo of a Facebook post that said "Democrats vote on November 6; Republicans on December 14."

Leinwand said other examples of banned posts would include "claims that you can vote by text message, and statements about whether a vote will be counted."

State-level election officials "have the ability to contact us directly if they see attempts at voter suppression circulating on Facebook. We’ll investigate those claims quickly, utilizing our teams in the war room," Facebook spokeswoman Ruchika Budhraja tells Bustle.

If the flagged post(s) is "rated false," then it will be "ranked lower in News Feed," Leinwand said.

The expanded tools are Facebook's aims to "strengthen the integrity of elections" everywhere — not just America, Leinwand wrote. "We're also getting better at detecting and removing fake accounts and increasing transparency across political and issue ads on the platform," Leinwand wrote.