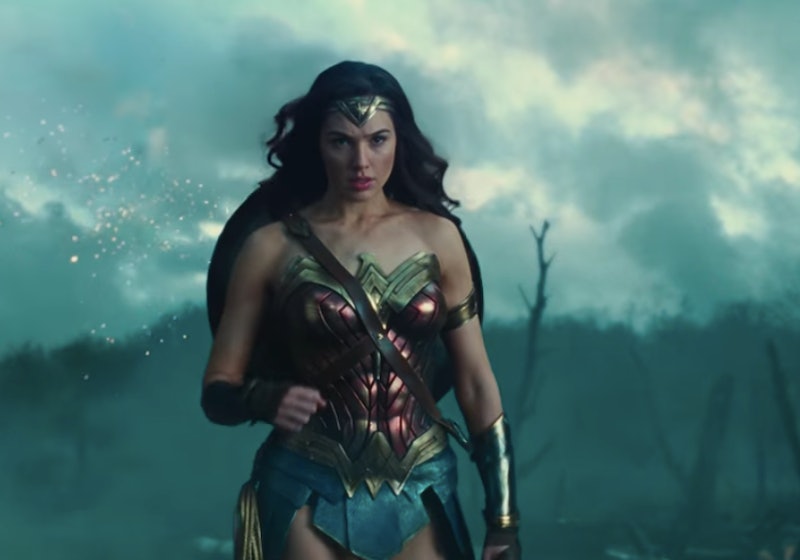 When it comes to positive depictions of women in pop culture, representation matters. A new study, jointly run by the Women’s Media Center and BBC America, attempted to quantify just how much female representation matters in the sci-fi and superhero genres, assessing how these characters may influence young women and girls. It turns out that female-led sci-fi and superhero TV shows and movies are in demand by both boys and girls, among many of the study’s other findings.

The significant underrepresentation of female superheroes in movies has long been a subject of criticism. Just eight of the 27 humanoid characters with major appearances in Avengers: Infinity War, Marvel’s superhero-packed blockbuster, were women, according to a report by Morning Consult. But the study offers a look into how this underrepresentation affects female audiences, and young girls specifically.

In an online survey of 2,431 people, participants aged 10 to 19 and parents of children aged 5 to 9 were asked about their (or their children’s) favorite superheroes and role models, as well as their thoughts on gender representation in the media. Unsurprisingly, Wonder Woman ranked as the number 1 hero for both younger (aged 5 to 9) and older (aged 10 to 19) girls, with nearly half of the girls identifying Wonder Woman as their favorite hero.

The amount of “firsts” in movies and TV shows that center around strong female characters is staggering. Wonder Woman was the first female superhero to get her own movie in the DC and Marvel universes (Marvel Studios will be releasing its first female-led entry with Captain Marvel in 2019). Black Panther and A Wrinkle in Time, both released this year, featured casts and storylines that starred powerful female characters of color. On the small screen, famed British sci-fi franchise Doctor Who cast a female actor in the lead role for the first time in the franchise’s 55-year history.

“If you can’t see her, you can’t be her,” BBC America President Sarah Barnett wrote in a statement. “It’s time to expand what gets seen, and we hope this report will contribute to sparking change in the stories we see on screen. With greater representation of female heroes in the sci-fi and superhero genre, we can help superpower the next generation of women.”

Whether fictional or non-fictional, representation can have a significant impact on girls' development.

More like this
The 'Hocus Pocus' Sequel Finally Has A Release Date & It Makes Total Sense
By Shannon Barbour and Radhika Menon
Sandra Bullock, Girlboss Extraordinaire
By Matt Harkins & Viviana Olen
Meet The Disney Imagineer Bringing 'Guardians Of The Galaxy' To Epcot
By Charlie Mock
What Does Doctor Strange’s Third Eye Mean?
By Arya Roshanian
Get Even More From Bustle — Sign Up For The Newsletter