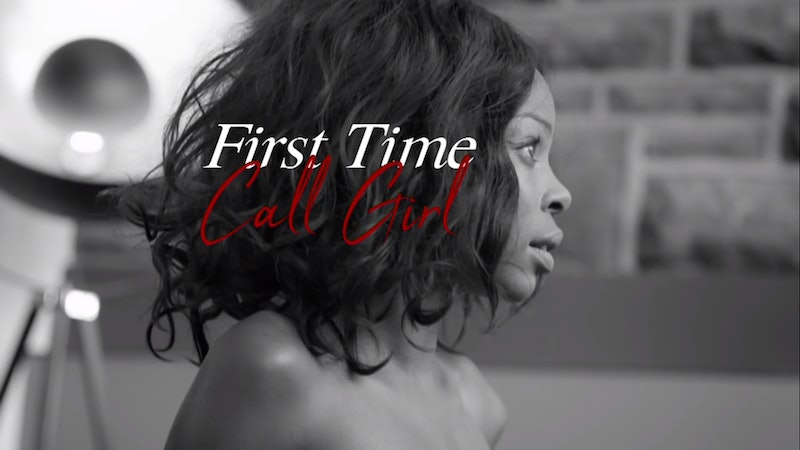 Sex work is often described as the oldest profession in the world. However, despite the fact that people have been offering these kind of services for centuries, they are still shrouded in mystery and taboo. Often when we hear about the experiences of those working in the industry, it's from people outside of it. Well, Channel 5 is trying to change that with their show First Time Call Girl, which reveals what it's like to work in the sex industry from those who actually work in it.

First Time Call Girl shines a light on the fact that, for many people in the sex industry, their work is just that: work. In an effort to document the day-to-day life of an escort, Channel 5 interviewed a number of girls working in the industry with varying levels of experience.

The documentary team follows new girl Alexis as she makes the decision to become an escort, explaining how a history of failed dates and one night stands encouraged her to have a go. The cameras follow her as she meets with an agency and takes on her first client. Seeing what goes on behind closed doors and hearing the reasoning that these women have for getting into sex work makes for really interesting TV, and will hopefully go some way to changing the conversation around sex work to ensure better protection of those within it.

Hannah, an escort agency boss, also let the cameras into her life, revealing the lengths that she goes to to protect the girls working on her books. Pulling out a file with all of the information she collects on men who want to use her agency, Hannah shows that she's no stranger to dodgy and downright dangerous clients.

First Time Call Girl is massively important because it points out something that should be obvious but is often overlooked: no two sex workers are the same. Just like there are many different kinds of doctors, lawyers, or writers out there, there are also many different types of people choosing to enter the sex industry. The show gives women the platform to show what they do and to explain why they do it. And, in this show, it becomes clear that many women in in the sex industry seriously love their work. After her first appointment, Alexis says: "This is the first time I can remember walking away from sex and not let a man take something from me that I wasn't willing to give him."

“Before this I was living for other people. I feel like escorting is going to be the way I scrap the image I have made for myself and other people's expectations.”

The show also introduces Cassandra, a high-end escort working in London, who charges £500 per hour. Witty, strong, and with a killer shoe collection, Cassandra projects an image of being in control of her life.

But First Time Call Girl does not shy away from the difficulties sex workers face. Kat, a call girl in Manchester, explains during the show that, when you work in a profession that your family and friends aren’t totally on board with, it can be the loneliest thing in the world.

If you are curious about the sex industry, how it all works, and the different reasons people enter it, then this is the documentary for you. It's funny, revealing, and moving, and will have you thinking twice before you weigh in on any future debates.