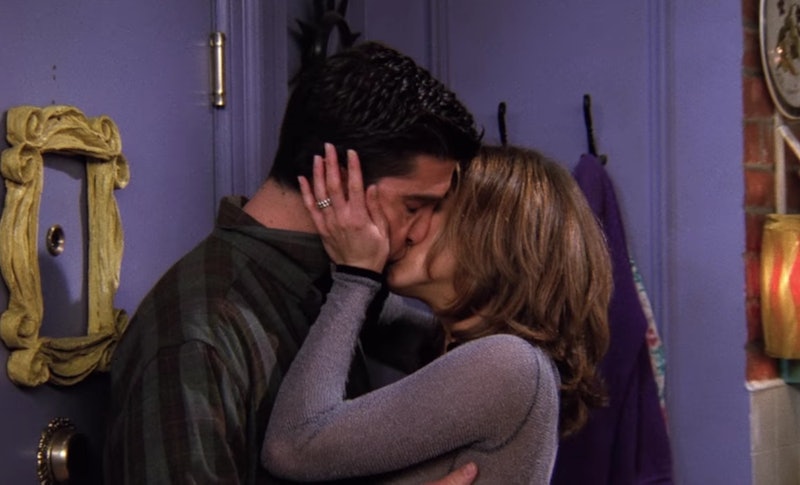 The last episode of Friends aired way back in 2004, and you wouldn’t have to look very far to find someone who would love to see its return. I think I would die of excitement if there was a reunion. The iconic sitcom about six friends aired 25 years ago and became a global phenomenon. It sold the dream of living in the big city with your mates so incredibly well. And Friends fans might now be getting the news they want to hear. Friends the musical is coming to the UK. The original cast sadly won’t be taking to the stage, but Friendsical is guaranteed to a fun new version of the show you know and love. I can’t think of a better way to celebrate 25 years of Chandler, Monica, Ross, Rachel, Joey, and Phoebe. Could you be anymore ready?

Written by Miranda Larson, Friendsical will celebrate the 25th anniversary of Friends. Opening at the Everyman Theatre in Cheltenham on July 15, it will then go on the road visiting 11 venues across the UK. If that wasn’t exciting enough, the show will also be part of the Edinburgh Fringe Festival from August 1- 25, 2019 in the Music Hall of the Assembly Rooms.

The musical will be a brand new take one of key Friends narratives: Ross and Rachel. If you are a fan of Ross saying he is “fine” when he so obviously isn’t then you need to get yourself some tickets. British Theatre reports that Friendsical will start when Ross’ wife leaves him. In true Ross fashion, he fears he will never love again, and then Rachel runs back into his life (quite literally.) Will he end up with his one true love? Yeah, right. If you've ever seen an episode of the sitcom, you know it isn’t going to be that simple.

As well as documenting the most iconic, turbulent romance of the nineties, Friendsical will include the songs “(He’s her) Lobster!”, “You’re Over Me? When Were You Under Me?”, and my personal favourite “Richard’s Moustache.” The group will negotiate naked Thursdays and a dinosaur convention. Sound pleasantly familiar?

I take my hat of to Larson for taking on one of the most well-loved TV series and adapting it into a musical. It's no mean fear. But this isn’t the first time fans have been teased with more Friends action. Every few years it feels like fans are tormented with the possibility of a reboot as one of the actors hints that they would be up for getting the gang back together. The show has also been adapted into a musical in the U.S., which has toured throughout 2019.

I cannot wait to see how Larson has adapted Friends for the stage and which actors will take on the monumental roles of the gang that we all wanted to be in growing up.

Tickets for Friendsical are on sale now at britishtheatre.com, so snap up a few seats for you and your besties and pivot (PIVOT PIVOT) your way to a theatre near you.