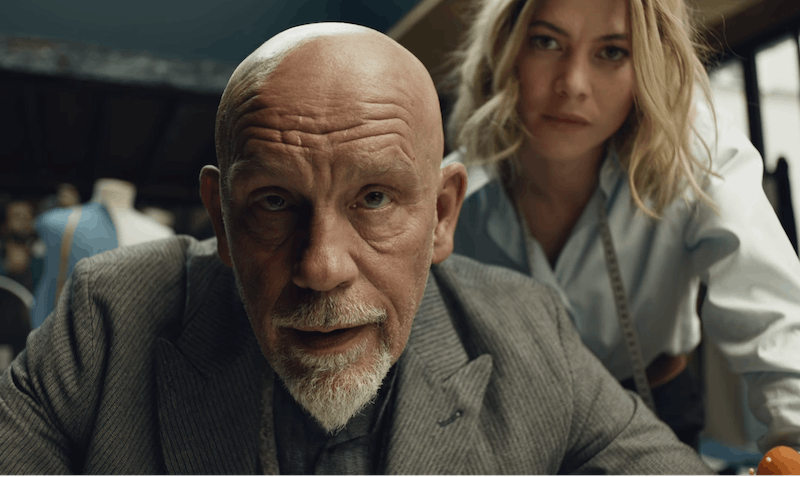 The 2017 Super Bowl will feature the New England Patriots playing the Atlanta Falcons in an epic football match up on Feb. 5 in Houston, Texas. Aside from all the action on the field, plenty of funny 2017 Super Bowl commercials will be premiering between all the touchdowns. The ad spots that air during the game are known for being just as big of a deal as the Super Bowl itself, with commercials ranging from heartfelt to hilarious for many of the world's most recognizable brands. And they're often so funny that you'll keep delaying your snack break during the game to laugh along.

According to the New York Times, the average cost for a 30-second ad during the Super Bowl has now reached $5 million and the price has doubled in the past decade. The NY Times also reported that the Super Bowl reaches more than 100 million viewers. That's a lot people who will be watching the big game and hanging around during the commercials, waiting for the next big ad sensation to premiere. Many funny ads have gone on to be legendary — and it's totally possible that yet another one could be among this year's crop.

Laugh along with the funny 2017 Super Bowl commercials below.