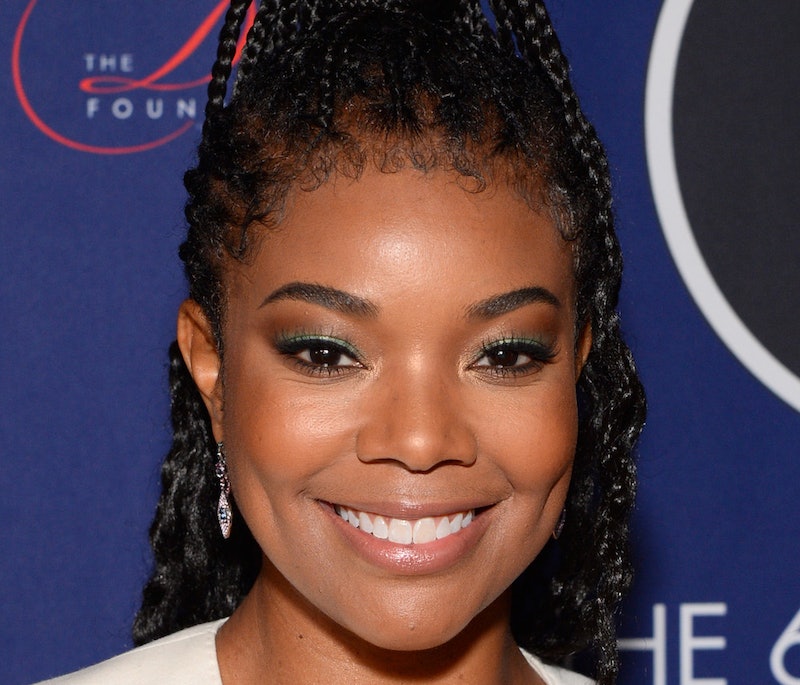 Former America’s Got Talent judge Gabrielle Union is speaking out on NBC’s independent investigation into her discrimination claims during her time on the competition series. Union dialed into The Daily Show With Trevor Noah on June 17 to reflect on the Black Lives Matter movement and the fight against systemic racism and bias in Hollywood. During her interview, Union — who departed AGT last November amid allegations of a toxic workplace culture that allowed racist jokes and comments — cast doubt over NBC’s investigation results released on May 27 that concluded no wrongdoing had occurred during her time on the show.

“I decided to participate in this investigation, [but] silly me, I thought independent was like, independent,” Union told Noah. “But when NBC and Fremantle and Syco pay for that investigation, they control it. So, throughout that investigation that I participated in — I talked about me being in there for five and a half hours — my goal is change.” She continued, “I'm about labor, for treating employees fairly. Nobody's asking for anything special [but to] just treat people fairly, [and to] have mechanisms in place for when things happen, there are consequences."

Union also alleged that while the investigation was ongoing, Paul Telegdy, the chairman of NBC Entertainment, had threatened her agent and said, “Gabrielle better watch who she calls a racist.” Union added, “This is what is happening at the top of the company. As we're all wanting to be part of the solution and as we're all wanting change, we have to hold the people at the very top accountable."

This is the first time Union has publicly commented specifically on the allegation that NBC executives attempted to intimidate her. A few months after the network concluded that no discrimination had occurred, Union filed an official harassment, discrimination, and retaliation complaint against NBC, Cowell, and more on June 4. NBC responded to Union’s complaint in a statement, denying all wrongdoing — specifically, allegations that Telegdy tried to “silence and intimidate” Union.

"The allegation that anyone involved in this process threatened Ms. Union is categorically untrue," NBC said in a statement obtained by Bustle. "We took Ms. Union‘s concerns seriously, and engaged an outside investigator who found an overarching culture of diversity on the show. NBCUniversal remains committed to creating an inclusive and supportive working environment where people of all backgrounds are treated with respect." With an official complaint now filed, it's clear that Union and NBC's dispute is far from over.