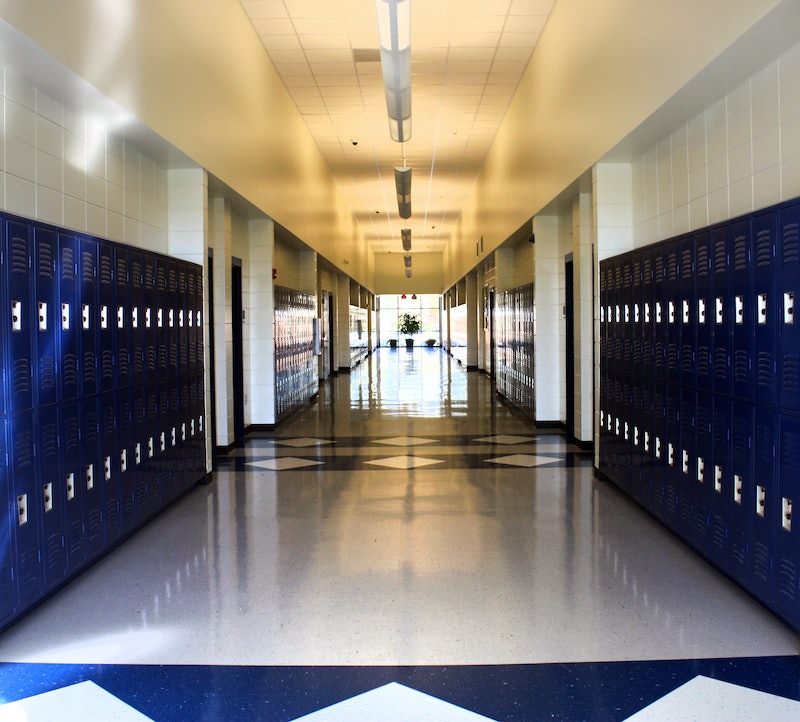 Wikimedia Commons
By Tara Merrigan
May 31, 2017

New research released by the Departments of Justice and Education affirms what advocates have long known: gay, lesbian and bisexual students face significantly more bullying than their straight peers. The study, which draws on statistics from 2015, found that gay students had been threatened or injured on school property at double the rate of heterosexual high schoolers.

The study looked at students from ninth to 12 grade. It found that in 2015, students who identified as gay or bisexual reported that they faced harassment on school property at rates nearly double that of their straight peers: 34 versus 19 percent. Similarly, gay, lesbian and bisexual teens also faced higher rates of electronic bullying; 28 percent of those students reported that kind of harassment in 2015, versus 14 percent of their straight students.

10 percent of high schoolers who identified as gay, lesbian or bisexual said they faced threats or violence in the past 12 months, compared to five percent among straight teens.

"Data has consistently shown that LGBTQ students and those that are perceived to be LGBTQ are at significantly higher risk for bullying and harassment," Cheryl Greene, Deputy Director of HRC's Welcoming Schools Program, tells Bustle. Greene says the situation now may be worse than in the study, which looks at 2015, as she believes the election of Donald Trump has emboldened LGBTQ bullying. She also notes that more data is needed, including data that includes transgender students, who were not considered in the federal government's most recent study.

This recent study from the Departments of Education and Justice follows up on CDC report released last August. That 2016 report, the first comprehensive nationwide study of high school students with demographic information about sexual orientation, found that gay, lesbian and bisexual students were more likely to report they had been raped (one in five versus one in 20 straight students) and to have missed school due to safety concerns.

The implications of school bullying are severe, Paul Gionfriddo, the president and CEO of the nonprofit Mental Health America, tells Bustle. Gionfriddo's organization, which runs mental health screenings that collect demographic information, has found that people who are bullied are likely to experience symptoms of post-tramautic stress disorder. And depression is also likely to emerge among victims of bullying, he tells Bustle. Somewhat surprisingly, Mental Health America has found that the bullied sometimes turn into the bullies. "People who are bullied have an increased likelihood of bullying people later on," Gionfriddo says. "You have this vicious circle."

There are measures, however, that can be taken to combat the bullying of LGB teens. According to a study released in April, teens who participate in LGBTQ organizations were better able to adjust socially and to succeed in school. This finding provides validation for the importance of campus gay-straight alliances and national organizations like "It Gets Better."

Because as the gay activist Harvey Milk said in his famous speech, which helped him win a local San Francisco election, reminders of hope are absolutely vital not only to bullied gay teens, but minorities everywhere:

[T]he young gay people in the Altoona, Pennsylvanias, and the Richmond, Minnesotas, who are coming out and hear Anita Bryant on television and her story — the only thing they have to look forward to is hope. Hope for a better world, hope for a better tomorrow, hope for a better place to come to if the pressures at home are too great. Hope that all will be all right. Without hope, not only gays, but the blacks, the seniors, the handicapped, the us'es, the us'es will give up.