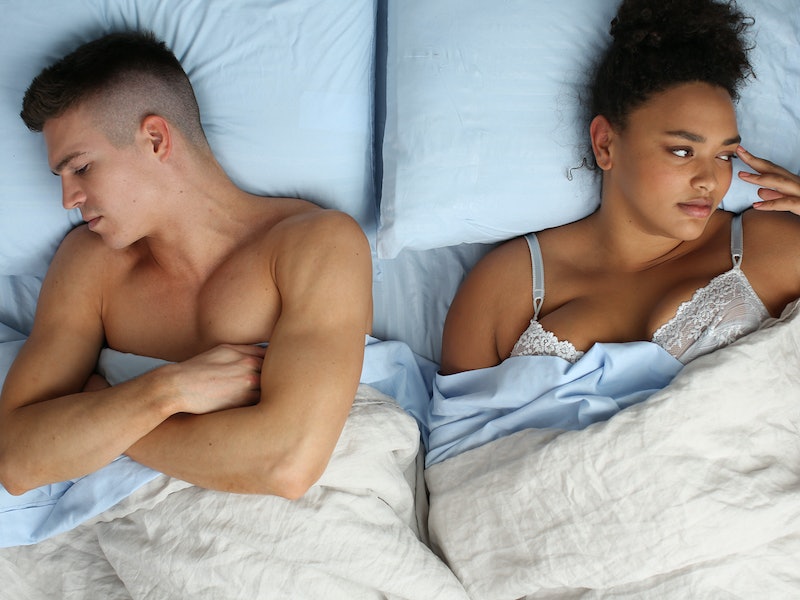 The path to equal rights for men and women doesn't run smooth — and in the realm of health, it may make things worse. We know that gender inequality leads to poor health outcomes, but rising gender equality also seems to have interesting repercussions for health. A study of over 12,000 people in Sweden between 1990 and 2014, which asked them to report how they felt about their health levels in comparison to other people their same age, was published in early December in the journal PLOS One, and it's found that women's self-reported health levels have actually gone down over that period, while men's have gone up. What this study shows is that the link between gender equality and health may not be so — and people are wondering why.

We already know that there's a strong relationship between gender inequality and health, but generally it's seen as a one-way deal: the more unequal a society, the more unwell both women and men are, and raises in markers of equality are meant to increase women's general health in particular. The World Health Organization identifies a huge range of factors about gender inequality that can leave the health of women worse off, from lower income to worse political participation to worse access to health services to exposure to different health risks. Men, according to research in 2013, also suffer in severely gender-unequal societies. But the Swedish study reveals that we need to look at the link between gender-unequal societies and the health of women in more complex ways, and that getting some rights while leaving others behind can place a giant and unseen strain on women's wellbeing.

More like this
Zosia Mamet Opens Up About Her Eating Disorder
By Zosia Mamet
An Honest Review Of The TikTok-Famous WalkingPad
By Kaitlyn Wylde
How To Protect Your Digital Privacy If You Need An Abortion Post Roe v. Wade
By Kaitlyn Wylde
I'm Going Off My Bipolar Meds to Try to Get Pregnant
By Anonymous, as told to Anna Goldfarb
Get Even More From Bustle — Sign Up For The Newsletter