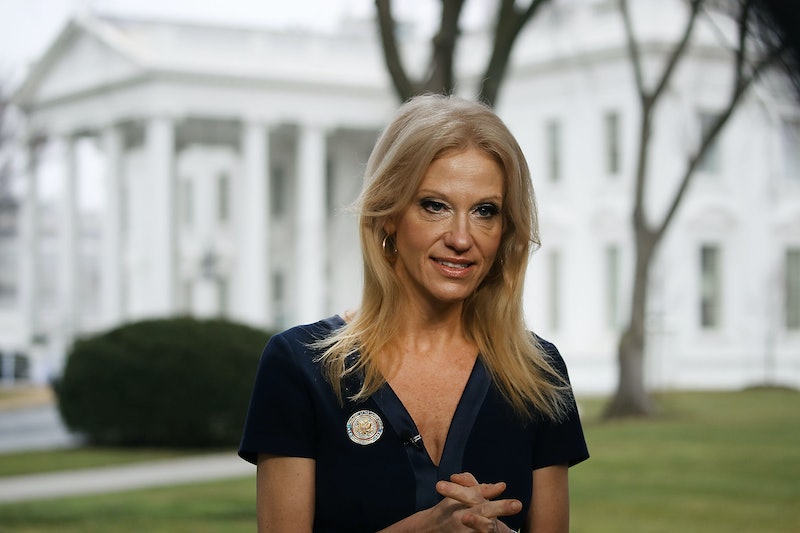 A dystopian novel, 1984 — also styled Nineteen Eighty-Four — tells the story of Winston Smith, a middle-aged intellectual who works in the Records Department of Oceania's Ministry of Truth. Oceania is a totalitarian regime, based heavily on Soviet Russia, and overseen by a surveillant bogeyman known as Big Brother. Its ruling Party relies on a number of deceptive tactics in order to maintain control over the populace, including Newspeak: a stripped-down version of language that eliminates nuance in order to suppress creative thinking. In Newspeak, the propagandist Ministry of Truth is "Minitrue," orthodoxy is "goodthink," and "blackwhite" means to believe that black is white whenever the Party demands it.

At the time of this writing, two editions of 1984 sit at No. 7 and No. 10 on Amazon's bestseller list. It's also holding the No. 8, 10, 13, and 14 spots among Movers & Shakers in Books. Another Orwell novel, Animal Farm, holds tight at No. 18 on that list, between Aldous Huxley's Brave New World at No. 16 and Hannah Arendt's The Origins of Totalitarianism at No. 20.

The Guardian reports that The Washington Post's Karen Tumulty became the first to connect Conway's statement and Orwell's novel in an appearance on CNN: "'Alternative facts' is a George Orwell phrase." Jean Seaton, a member of the British news outlet's panel on U.S. politics, takes things one step further:

Trump is not O’Brien. He is more like a cut-price version of Big Brother himself. Instead of the elite of Nineteen Eighty-Four, who keep Big Brother’s identity a mystery while they keep total control, this Big Brother, with his direct Twitter relationship with his followers, is fully on show. And as Orwell foresaw, his slogan could be “Ignorance is strength”. [sic]

To my knowledge, there is no Godwin's Law when it comes to invoking the specter of 1984, and Godwin's Law went out the window anyway when we started dealing with actual Nazis in U.S. politics. However, my minor paranoid tendencies generally discourage me from comparing anything in the real world to 1984, because the implications of that comparison are utterly terrifying. But Trump's antics within his first week in office have raised the hackles of totalitarian experts, who are already doling out advice on how to monitor subtle changes in your environment, so I think our comparisons are more Cassandra than Chicken Little.

On Tuesday, with 1984 perched atop the bestseller list, New York Times book critic Michiko Kakutani tweeted an excerpt from the novel, with which I think it's best we close:

... the more important reason for the readjustment of the past is the need to safeguard the infallibility of the Party. It is not merely that speeches, statistics, and records of every kind must be constantly brought up to date in order to show that the predictions of the Party were in all cases right. It is also that no change in doctrine or in political alignment can ever be admitted. For to change one's mind, or even one's policy, is a confusion of weakness. If, for example, Eurasia or Eastasia (whichever it may be) is the enemy today, then that country must always have been the enemy. And if the facts say otherwise then the facts must be altered. Thus history is continuously rewritten.