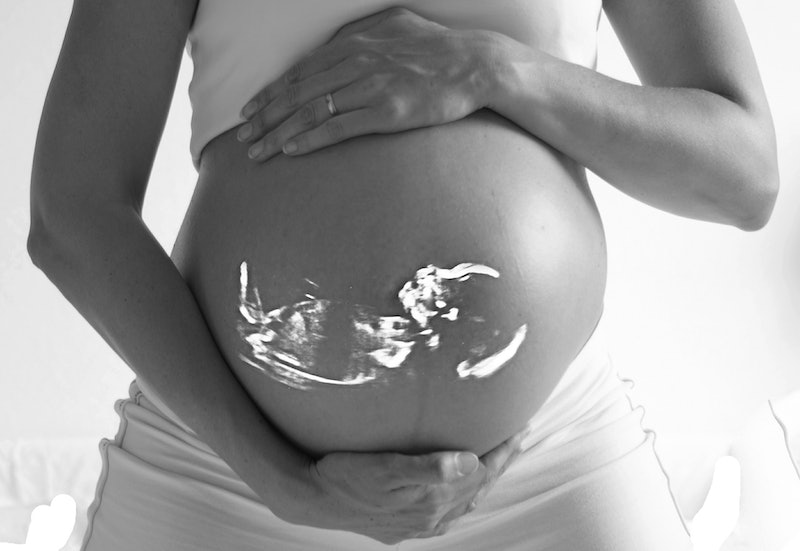 The surgical removal of the appendix and tonsils are known formally as “appendectomies” and “tonsillectomies,” respectively. These are common procedures in the United States, but recent research on these surgeries may surprise you: A 2016 study found that women who’ve appendectomies or tonsillectomies get pregnant more easily than those who don’t. That’s right: Having your tonsils or appendix removed might mean that you can get pregnant more easily that women who still have these organs, which — let’s be clear — don’t appear to have much direct bearing on the reproductive system.

If you’re thinking, “Wait, WHAT,” I am right there with you, my friend.

Earlier schools of thought theorized that having an appendectomy could make getting pregnant more difficult, not less, because of scarring around the fallopian tubes. However, a 2016 study from researchers at the University of Dundee in Scotland found the opposite to be true.

The 15-year study analyzed the medical records of more than 54,000 women who had had appendectomies, more than 112,00 who’d had tonsillectomies, and more than 10,000 who had both surgeries, and compared them with records from 355,000 women who had not undergone either procedure. The researchers' findings when it came to pregnancy were startling: The pregnancy rate for the general population was 43.7 percent, but the rate for women who had undergone these procedures was significantly higher, at 54.4 percent for women with appendectomies and 53.4 percent for those with tonsillectomies. Women who had had both procedures had an even higher pregnancy rate, of almost 60 percent.

So what’s going on here? The researchers don’t really know. Though the connection between pregnancy rates and these procedures is significant, it’s only an association — it does not show any evidence that tonsillectomies or appendectomies somehow cause pregnancy. There are a number of possible biological and behavioral explanations of why these surgeries are linked to an increased pregnancy rate. “We're not discounting either for now,” study co-author Sami Shimi told CNN.

This study may raise more questions than it answers, but it does make one thing clear: The human body is a weird, weird place.