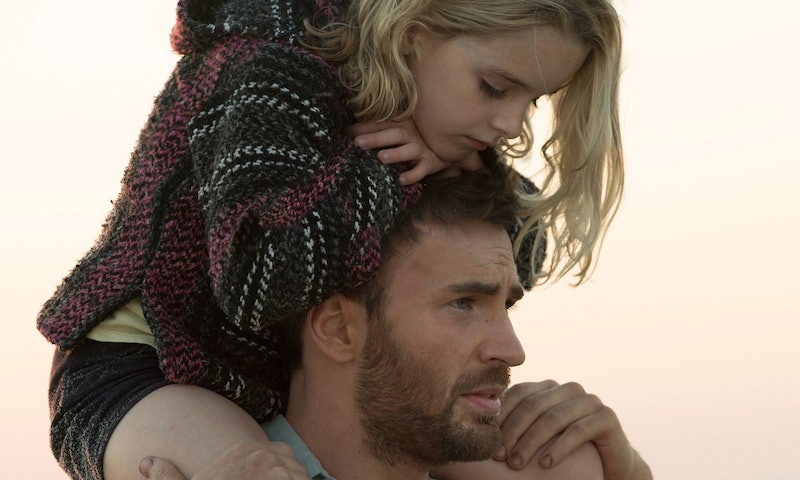 When venturing outside the Marvel Cinematic Universe, Chris Evans seems to enjoy choosing roles that are about as far removed from Captain America as he can get. His latest film, Gifted, sees him caring for the genius daughter of his deceased sister; herself a secret mathematical expert who had been trying to solve one of the legendary Millennium Prize Problems when she killed herself. But are the Millennium Prize Problems in Gifted real, or are they just an example of Hollywood inventing a problem for the characters to deal with?

Hollywood may invent a lot of stuff, but the Millennium Prize Problems are indeed real. Back in the year 2000, to celebrate the dawn of the new millennium, the Clay Mathematics Institute of Peterborough, New Hampshire released seven nearly-unsolvable math problems to the general public, with the stipulation that anyone who could correctly and verifiably solve one of them would win $1,000,000. The problems aren't your typical math problems; rather, they attempt to answer what may be unanswerable questions in physics, computer sciences, and other disciplines. In the 17 years since their unveiling, only one of the seven has ever been solved. In 2003, Russian mathematician Grigori Perelman correctly solved the Poincaré conjecture, whose problem was presented with the following statement: "Every simply connected, closed 3-manifold is homeomorphic to the 3-sphere."

I admittedly have no clue what that means, but Perelman did and was able to prove the statement. The other six Millennium Prize Problems remain unsolved, but they are each listed below, so give 'em your best shot and see if you can become a math millionaire.

"Let X be a non-singular complex projective manifold. Then every Hodge class on X is a linear combination with rational coefficients of the cohomology classes of complex subvarieties of X."

This one has to do with algebraic geometry. I can't really explain it any better than that.

"The real part of every non-trivial zero of the Riemann zeta function is 1/2."

This one is related to real and imaginary numbers involved with the mathematical function known as the Riemann zeta function.

"If the solution to a problem is easy to check for correctness, is the problem easy to solve?"

This is the most easily worded, and it is a fundamental unanswered question of computer science. Basically, if a computer algorithm can easily verify the answer to a problem, then does that mean the same algorithm can also easily solve said problem or nah?

This one is all about how numbers behave on an elliptic curve.

"Prove or give a counter-example of the following statement: In three space dimensions and time, given an initial velocity field, there exists a vector velocity and a scalar pressure field, which are both smooth and globally defined, that solve the Navier–Stokes equations."

The character in Gifted who kills herself was attempting to solve this problem, which attempts to find smooth solutions to the Navier-Stokes equations, which themselves deal the the motion of a fluid in space.

The Millenium Prize Problems are impossibly hard, and the roots of some of them go back centuries. There's a reason why only one of them has ever been solved, and it's entirely possible that no one will ever solve another.