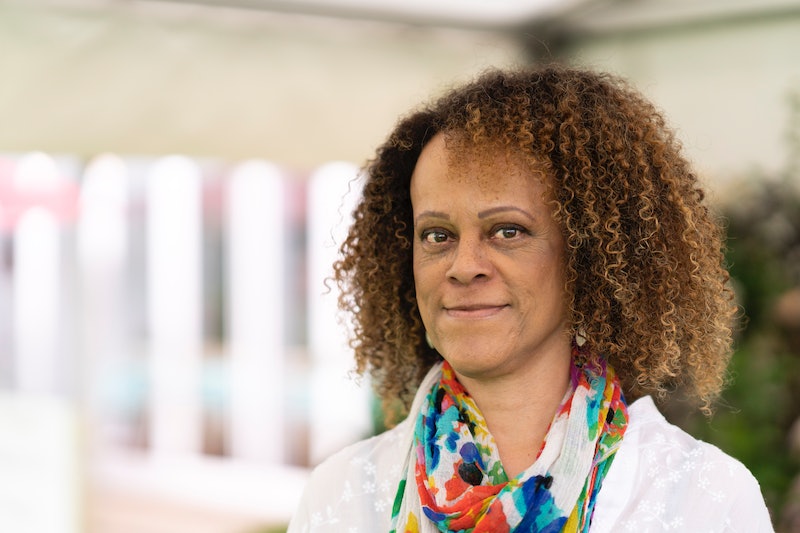 Some of the greatest stories in the world of film and television have originated from the page, and continuing this trend is Bernardine Evaristo’s 2019 novel. The Booker Prize-winning Girl, Woman, Other is getting an on-screen adaptation, and news of the project first emerged after Potboiler Television's acquisition of the original story.

As Deadline reports, Gail Egan and Andrea Calderwood's UK production company won the rights to Evaristo’s best-selling novel after a deal was agreed with Lesley Throne at the renowned literary agency, Aitken Alexander.

Speaking of the impending adaptation, Egan said that Potboiler Television "are delighted to be working with Bernardine on bringing this vibrant and joyous novel to the screen," before adding, "It is a vivid and authentic as well as important story of our times."

Girl, Woman, Other depicts modern British life from the perspective of 12 very different individuals — the majority of whom are black women. The novel became one of the highest-selling releases of 2019 in the UK, and remained on the Sunday Times Bestseller List for nine consecutive weeks. Following the book's release, Evaristo went on to win the prestigious Booker Prize, and by doing so, became the first black woman to ever receive the award.

As the Guardian reports, Evaristo later revealed how the achievement had previously felt "unattainable."

"I’m just so delighted to have won the prize. Yes, I am sharing it with an amazing writer," she explained at the 2019 ceremony, before adding, "but I am not thinking about sharing it, I am thinking about the fact that I am here and that’s an incredible thing considering what the prize has meant to me and my literary life, and the fact that it felt so unattainable for decades."

More like this
Everything To Know About The 'Daisy Jones & The Six' TV Series
By Maxine Harrison and Brad Witter
The Song At The End Of 'The Last Of Us' Ep 1 Has A Deeper Meaning
By Sophie McEvoy
This Dark 'Happy Valley' Theory Is Staring You Right In The Face
By Sophie McEvoy
'The Last Of Us' Has Officially Been Renewed For Season 2
By Darshita Goyal
Get The Very Best Of Bustle/UK
Sign up for Bustle UK's twice-weekly newsletter, featuring the latest must-watch TV, moving personal stories, and expert advice on the hottest viral buys.