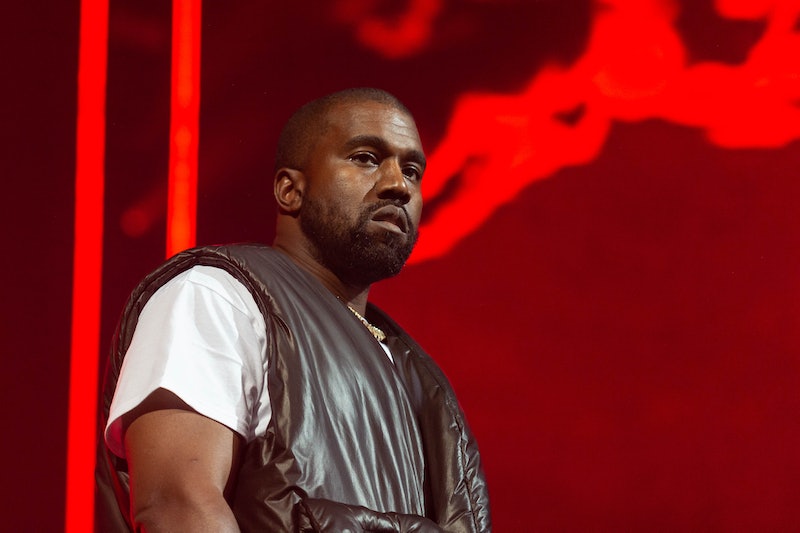 For music festival fans around the world, it’s always an exciting time when the Glastonbury line-up starts to be revealed. While there are whispers and rumours throughout the year, you never quite know who is going to be headlining until the organisers confirm. However, it isn’t always plain sailing for those working behind the scenes. Glastonbury boss Emily Eavis revealed she actually received death threats after she booked Kanye West back in 2015. Eavis explained that, while she still believes she made the right decision when it came to Kanye as a headlining act, people went so far as to create a petition to boycott his set and others even sent her violent abuse.

There’s no denying that Kanye West was a divisive character in 2015, let alone now. However, after Eavis booked him to play to Pyramid stage and his slot was announced, an anti-Kanye petition was “started by someone who had never been to Glastonbury," Eavis says in her book celebrating Glastonbury’s 50th anniversary. She goes on:

"I actually had death threats in 2015. Which seemed a little harsh especially given that we had booked what we considered to be one of the most exciting and innovative artists of his generation. But it worked out for Kanye in the end."

Eavis runs Worthy Farm with her father, the founder of Glastonbury Festival, Michael Eavis and, in her book, she explains that the criticism got incredibly personal. She wrote:

"I was an obvious target. As the child of the founder of something, you're always going to be criticised, because you're perceived as doing things differently to how it was done before."

She explains that she’s "had to try to develop a thick skin about it, as it can get pretty unpleasant on social media. You can't please everyone, and the haters tend to be the ones shouting the loudest."

While she may have received a ton of abuse for booking West, Eavis explained that part of the reason she did it was in an effort to persuade another artist to join the Glastonbury ranks. Hoping to book Adele, who had reservations about playing the festival, for the following year, Eavis walked her out onto the stage as thousands of fans screamed West’s name. Eavis asked Adele if she was ready. She wrote, “She looked at me with a twinkle in her eye and said: 'I'm gonna do it.' It was such a brilliant moment."

Glastonbury 50 is released on Oct. 31 and is available to buy now.

More like this
Lewis Capaldi Is “Really Sorry” After Pre-Sale Ticket Fiasco Guts Fans
By El Hunt
Here’s How You Can Watch The Grammys 2023 In The UK
By Emma Madden and Catharina Cheung
Twitter Is Saying The Same Thing About Beyoncé's Renaissance World Tour
By Shahed Ezaydi
“I’m Not Here To Make Friends” Speaks To A New Sam Smith Era
By Maxine Harrison
Get The Very Best Of Bustle/UK
Sign up for Bustle UK's twice-weekly newsletter, featuring the latest must-watch TV, moving personal stories, and expert advice on the hottest viral buys.