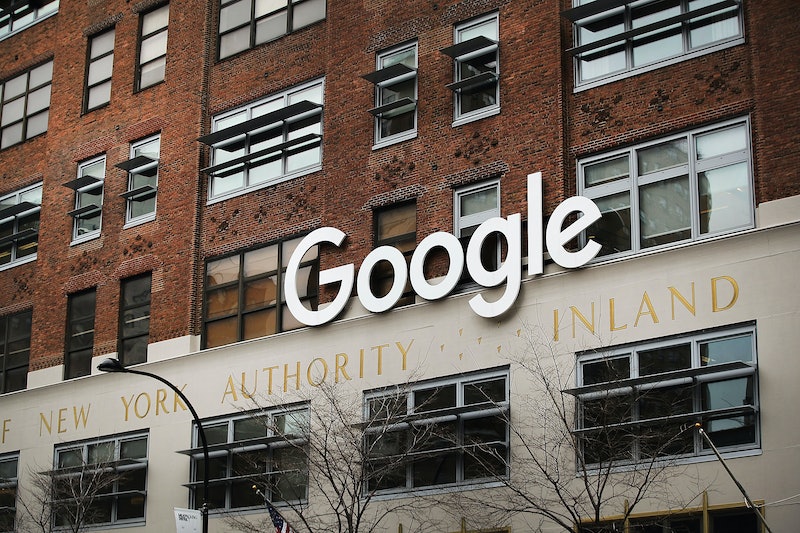 In response to internal protests and a company-wide walkout by thousands of its employees, Google has overhauled its sexual harassment policies. Google CEO Sundar Pichai detailed the changes, which include some but not all of the demands protesters had asked for, in a letter to employees on Thursday.

Under the new rules, which Pichai announced in a public letter to employees, Google will no longer prohibit employees from suing the company over individual sexual misconduct claims. Employees who make such claims will be entitled to bring a "support person" of their choosing when meeting with HR representatives, and the company will provide more transparency and "granularity" surrounding its investigations into sexual assault within the company.

Weeks earlier, The New York Times published an article revealing a lackadaisical attitude toward sexual harassment in the company, including an instance in which a high-level employee was given a $90 million exit bonus when he left the company even though there was an outstanding claim of sexual misconduct against him from another worker. This compelled some 20,000 Google workers in offices around the world to stage a walkout in demand of stronger protections for victims of sexual harassment or assault at the company.

One of the biggest changes Google will be implementing is a partial end to mandatory arbitration — that is, banning employees from taking sexual misconduct claims against Google to court, and instead requiring them to work through such claims internally with the company. Under the new rules, individual sexual harassment and misconduct claims will no longer be subject to mandatory arbitration; it's unclear if this will apply to any hypothetical class action or group claims, however.

Google will also be making some smaller changes to its sexual misconduct policies, such as revamping its mandatory sexual harassment training and providing counseling and other services for those who make allegations of sexual misconduct.

"This is an area where we need to continually make progress and are committed to doing so," Pichai wrote in the letter. "We often hear from Googlers that the best part of working here is other Googlers. Even in difficult times, we are encouraged by the commitment of our colleagues to create a better workplace. That’s come through very strongly over the past few weeks."

However, the company did not incorporate all of the protesters' suggestions for improving its sexual misconduct policies. Employees had demanded that Google apply its policies on sexual harassment and assault not only to full-time workers but also temporary employees, vendors, and contractors; according to BuzzFeed News, however, Google will not assume responsibility for handling sexual misconduct complaints from such workers, and will instead redirect complaints to those workers' direct employers.

This prompted a sharp rebuke from the Tech Workers Coalition, a pro-worker advocacy group.

“Sundar ignored the demand for a worker to be represented on the board and TVCs continue to have no adequate protections from sexual harassment, and they make up over half the Google workforce and are disproportionately women and people of color,” a spokesperson for group told BuzzFeed News. “This deliberate sleight demonstrates the caste-like system deployed by Google, which fails to protect its workers and our colleagues.”

Google also didn't agree to appoint an employee representative to the company's board of directors — another key demand of protesters.