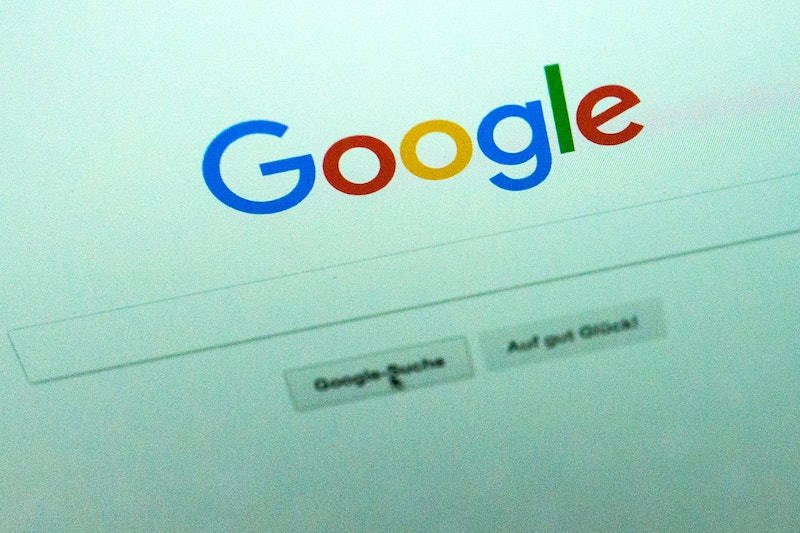 While Reddit promptly banned the subreddit, internet giant Google has yet to do anything about these user-generated videos, according to Vice. The publication noted that the company's approach toward requests for removing such content from Google was "extremely cautious."

In its web page titled "Legal Removal Requests," Google says that it will "carefully review the material" and then "consider blocking, removing, or restricting access to it." When it comes to "abusive" content, Google says, "Abusive content on Google's services may also violate Google's product policies, so before sending us a legal request, consider flagging the post, image, or video for one of our content teams to review."

To demonstrate the rapidly advancing nature of AI-generated fake videos, comedian and film director Jordan Peele teamed up with Monkeypaw Productions and BuzzFeed to show a believably-real former President Barack Obama call Trump a "dipsh*t" and tell people to "stay woke." It's an absolutely fake video but Peele's remarkable imitation of Obama's voice — including an "uh" in the middle — makes the short clip highly convincing.

University of Texas law professor and former White House adviser Bobby Chesney told Vice that the creators of such "deepfakes" could legally argue that their videos constitute "art." That's where "it gets tricky," Chesney said. "If I'm a bad actor, when I’m called to account for a damaging 'deepfake,' I would certainly claim it is satire."