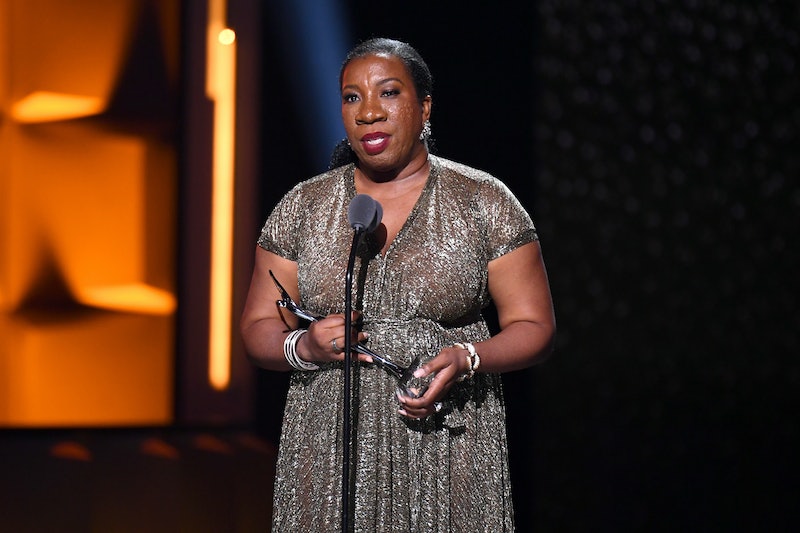 Ever since sexual assault allegations against Hollywood producer Harvey Weinstein came to light last year, the #MeToo movement — initially launched over a decade ago by activist Tarana Burke — has prompted millions of survivors around the world to come forward and share their own stories. Moreover, after actress Alyssa Milano's #MeToo tweet went viral in October 2017, #MeToo has caused Google searches about sexual assault to shatter records and reach an all-time high.

Last October, The New York Times broke the news that Weinstein had faced numerous sexual assault allegations over the years, and that he had paid off his accusers. Since then, numerous prominent figures — from actors and comedians to lawmakers and scientists — have been held accountable for sexual violence and abuse, and the #MeToo movement has sparked increased awareness about these issues.

Following the Weinstein scandal, researchers from Harvard Medical School and UC San Diego took a look at Google search rates for sexual harassment and sexual assault before and after Milano's #MeToo tweet. To start, the researchers examined trends in these searches from Jan. 1, 2004 to Oct. 14, 2017 — the day before Milano first tweeted about #MeToo.

They then used this data to roughly estimate how many times Americans would search for these subjects following her tweet, and found that searches for sexual harassment and assault were 86 percent higher than expected from Oct. 15, 2017 to June 15, 2018. Researchers also discovered a 51 percent increase in searches about preventive training for sexual harassment and assault, and a 30 percent increase in searches about reporting cases of sexual violence.

According to the Chicago Tribune, Burke first coined the phrase "Me Too" in 2006, in order to support women — especially black women and women of color — who had survived sexual violence. Burke has continuously worked to combat sexual violence, so when she saw the #MeToo hashtag go viral in 2017, she was concerned that its extreme publicity could harm survivors. She told The Guardian that she was worried that the people tweeting about #MeToo wouldn't go beyond the hashtag, to chart a substantial course of action.

During a TED Talk last month, Burke reminded viewers that the #MeToo movement is meant to serve marginalized communities that are disproportionately impacted by sexual violence. However, she maintained that she still believes in the possibility of "a world free of sexual violence" — and the Harvard and UCSD researchers' work illustrates that many other people may share her desire to go beyond the hashtag.

“The post-#MeToo period corresponded with the greatest number of sexual harassment and/or assault searches ever recorded in the United States,” the researchers wrote in their report, which was published on Friday in the journal JAMA Internal Medicine.

Specifically, in the eight months after Milano's #MeToo tweet, researchers found that there had been 40 to 54 million Google searches about understanding, preventing, and reporting sexual harassment and assault.

“Our findings demonstrate the power of grass-roots movements to respond to large-scale public health crises,” the researchers concluded. “Public health leaders should respond by investing in enhanced prevention training and improving resources for survivors.”

The research team also urged people to get more involved in combating sexual violence, noting that online search activity is not necessarily an indicator of how engaged people actually are.