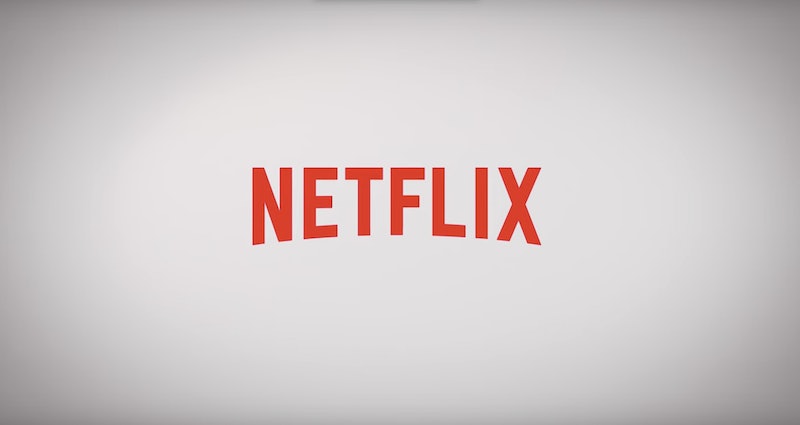 Grease seems like one of those movies that will always be there. After all, it dropped way back in 1978 and it's still freaking everywhere. But, arguably, Grease is what to watch on Netflix before it leaves in January 2018. And, yes, that's a controversial opinion considering the likes of Lost and Mean Girls are also vacating the streaming site in the next month. And, no, that's not the only reason Grease would be a controversial choice for pre-January streaming.

After all, some criticize the movie's Sandy-getting-a-makeover ending as a betrayal of feminism. For example, in a Jewish Women, Amplified article asking "Is Grease Sexist?," the writer argued, "I once told a friend of mine that I think Grease is horribly sexist because the plot is basically: girl changes herself to get the guy." And Culture also argued that the movie is sexist, calling the post-makeover Sandy the movie ends on evidence that the blonde "has finally completed her transformation into the sexually available woman that she supposedly ought to be to finally get Danny, the symbol of masculinity." And both of those seem fair enough. After all, why should she have to shimmy into the 1978 version of those American Apparel disco leggings and get a perm to win some guy's heart? Shouldn't he have liked her as she was, a wholesome nerd in a ponytail?

However, arguably, the movie's ending isn't about her changing to impress him. Especially since, if we're taking that argument, the same scene shows Danny post-makeover, wearing a nerdy-looking cardigan.

The ending actually is about Sandy doing what teenagers do: getting older and growing more comfortable with her sexual and risqué sides. And what movie-musical is more inspiring about embracing the fact that you're not a 2D cardboard cutout, but a person with multiple, sometimes contradictory, sides than Grease?

But let's rewind. Sandy and Danny begin the movie firmly rooted in their high school cliques. Sandy’s sunny nature and chill about adhering to rules makes her seem like she'd be best off avoiding the Pink Ladies, who are too into liquor and sex for a goody two shoes like our blonde protagonist. It seems like she'd be far happier hanging out with Patty Simcox, another wholesome cheerleader. Similarly, Danny’s all about protecting his rebel image, making him a perfect fit for one of the two leaders of the T-birds, a greaser gang who hang out on the bleachers at Rydell High School causing trouble and scoffing at any open demonstrations of school spirit.

Of course, life isn't that simple. Their summer romance, taking place outside of high school, wouldn't have any impact on things in the normal order of the universe. They both would have gone their separate ways. But with Sandy's parents unexpected move from Australia, they just so end up at the same high school, and, as such, they’re both challenged to discover new sides of themselves.

Which makes a lot of sense. Some of the best love stories (Romeo and Juliet, anyone?) aren't about a couple so much as they are about a couple's romance disrupting a system. Grease is no exception to this rule. Danny’s bragging about hot sex all summer long is called into question by the girl he’s been talking about being there and denying his stories. Similarly, Sandy waxing lyrical about the sweetest ever guy is undermined by Danny’s high school persona.

And, like teenagers genuinely do, there's no overnight transformation. Instead, they both test out behavior that's alien to them — Sandy smokes a cigarette, lets Frenchie pierce her ears, and drinks wine before vomiting; Danny tries out as a high school athlete to impress her — before eventually retreating back into their comfort zones — Sandy swooning over Danny offering her a ring, Danny trying to make out with her in his car. The joy of the film's controversial ending, in which Sandy appears as her good-girl-turned-bad self, is in what it affirms: that, especially as teenagers, we all contain multitudes.

Growing up is about navigating new sides of yourself and learning to have no shame about inconsistency. Maybe you were obsessed with the Sex Pistols one year and Princess Nokia the next. That doesn’t make you inauthentic. It just makes you human being who’s young and is still learning that you can like two different things at the same time.

As such, Danny and Sandy's turbulent romance, and the demands it places on them to explore life beyond their cliques, means Grease is the most inspiring anthem to the difficulties and freedoms of being young and trying to figure out who you are. And that's why it's worth a re-watch if you can only catch one thing leaving Netflix in January 2018.