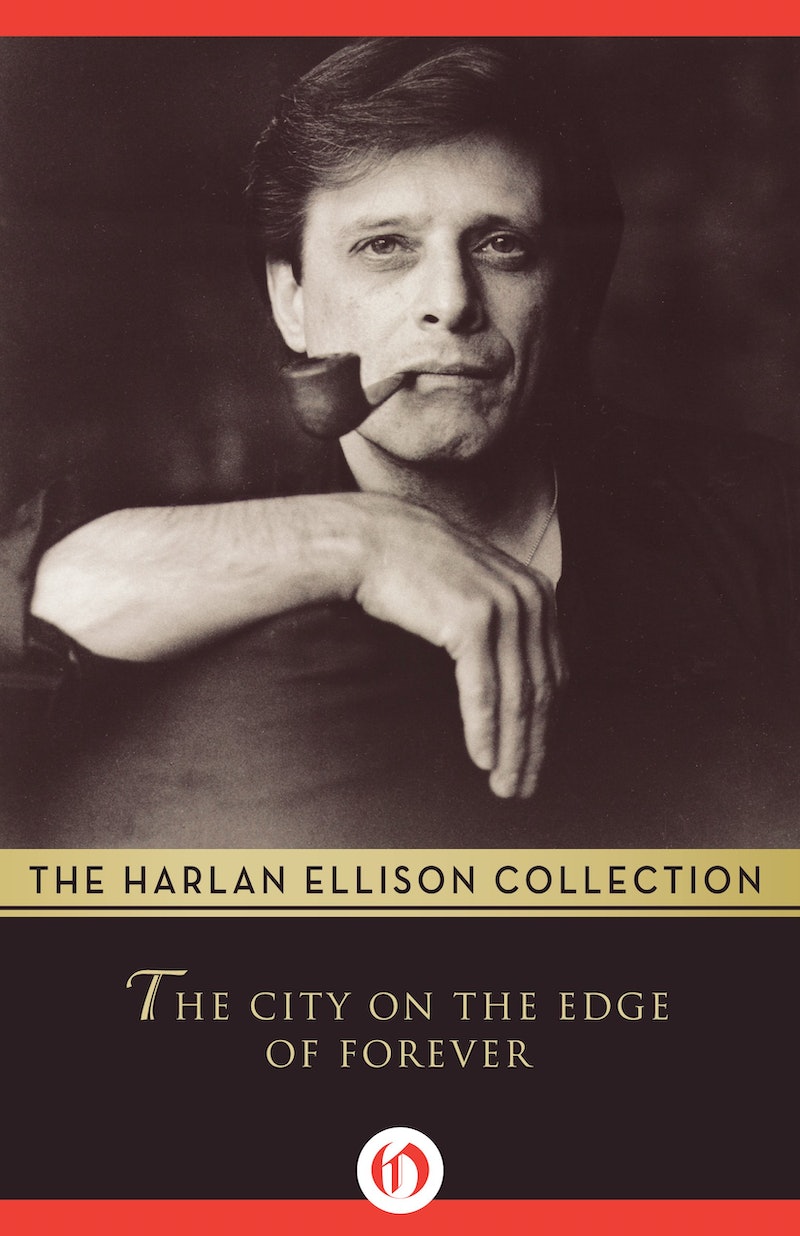 When I was 16 years old, I borrowed the short story collection Strange Wine from the Mid-Manhattan library. It was by a sci-fi writer named Harlan Ellison, a name I recognized as the author of my favorite Star Trek episode (I did not know, at the time, that he had sued CBS over their creative changes to said beloved episode). I figured that his books would be like Star Trek: gentle friends traveling through space, encountering aliens and advocating for socialism. But the first story, to my memory, was about aborted fetuses riding crocodiles through the sewers of New York. It wasn't quite Star Trek. It was, however, so bizarre, so intoxicating, and so perfectly, grotesquely suited to the title Strange Wine, that I had to go on and read the next story. And the next. And the next. Until I was lying in bed in the wee hours of the morning, petrified with fear and wondering if the library had any more Harlan Ellison books.

Ellison passed away in June, leaving behind a legacy of ground-breaking science fiction. He was known for brilliant, mind-expanding short stories that pushed the boundaries of the genre. He was also known for his legal battles, his cantankerous personality, his mentorship of Octavia Butler, and occasionally punching other authors at conventions. His biography is controversial, to say the least.

But the biographies printed in his books were nearly always funny, surreal, and patently untrue. In nearly all of his short story collections, Ellison took it upon himself to create an entirely new life story. At the back of each book, where most authors list off their children, dogs, and other publications, Ellison would always write a strange and fictionalized backstory for himself instead. Here are some of my favorite author "bios" from Ellison's work, because a good writer is really just a talented liar: