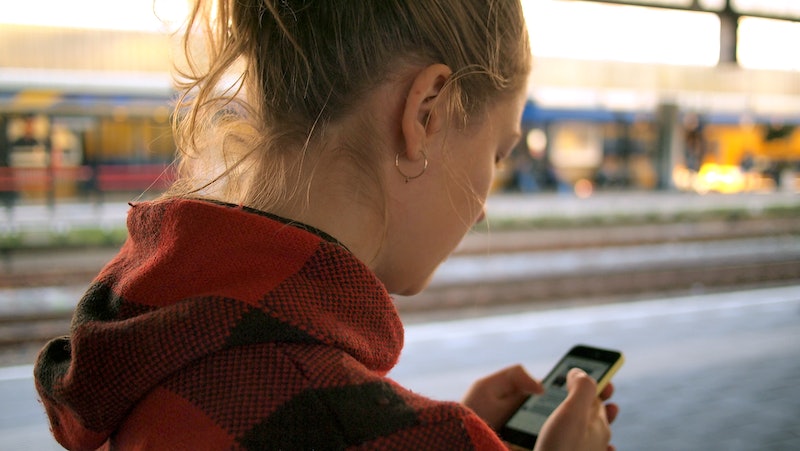 Hashtags: love ‘em or hate ‘em, there’s no denying that they’ve completely changed our culture. From #tbt and #mcm, to #BlackLivesMatter and #NoDAPL, hashtags allow us to collectively gather our thoughts, sift easily through them, and assign overarching themes to disparate bytes of text (or memes, or whatever). Today, Twitter is celebrating the 10th birthday of the iconic symbol with #Hashtag10. Let that sink in: The hashtag is 10 years old, which means there is an entire generation of children who will never know a world where they are not #blessed.

Twitter made it easy to trace the glyph’s origins. On Aug. 23, 2007, a little more than a year after Twitter originally launched, user @ChrisMessina tweeted what is thought to be the first known use of the hashtag. In a somewhat meta post, he asked the nascent Twittersphere (did they even say Twittersphere 10 years ago? I’m so old), “how do you feel about using # (pound) for groups.” (Remember there was a time when the hashtag was known as the pound? What even is that?) Twitter dredged it up and retweeted it this morning, to a healthy 12K retweets.

Hashtags are now ubiquitous across all social media, from Instagram to Facebook and Tumblr. Hashtags can are also widely seen in IRL settings, showing that the symbol is used for far more than just categorizing different social media posts; hashtags clue the reader in to a vast ecosystem of ideas, succinctly summarized by the humble #. According to USA Today, around 125 million hashtags get tweeted every single day on Twitter. The BBC reports that #FF, aka #followfriday, is one of the most popular hashtags of all time (which, in this case, is 10 years), with more than half a billion uses since January 2009, when it debuted. Hashtags are so powerful that even when one is misspelled, it has the potential to go viral, as we saw when “#eclispe2017” became a trending topic yesterday right alongside “#eclipse2017.”

Sadly, there’s no hashtag that will give me my youth back, but it really has been a whirlwind 10 years of making memes with just a few letters at a time. But the truth is, for all the jokes the hashtag has enabled, it also fundamentally changed the way we communicate, making it easy for your messages to be seen across the globe in a matter of seconds (for better or for worse). The world will, truly, never be the #same.