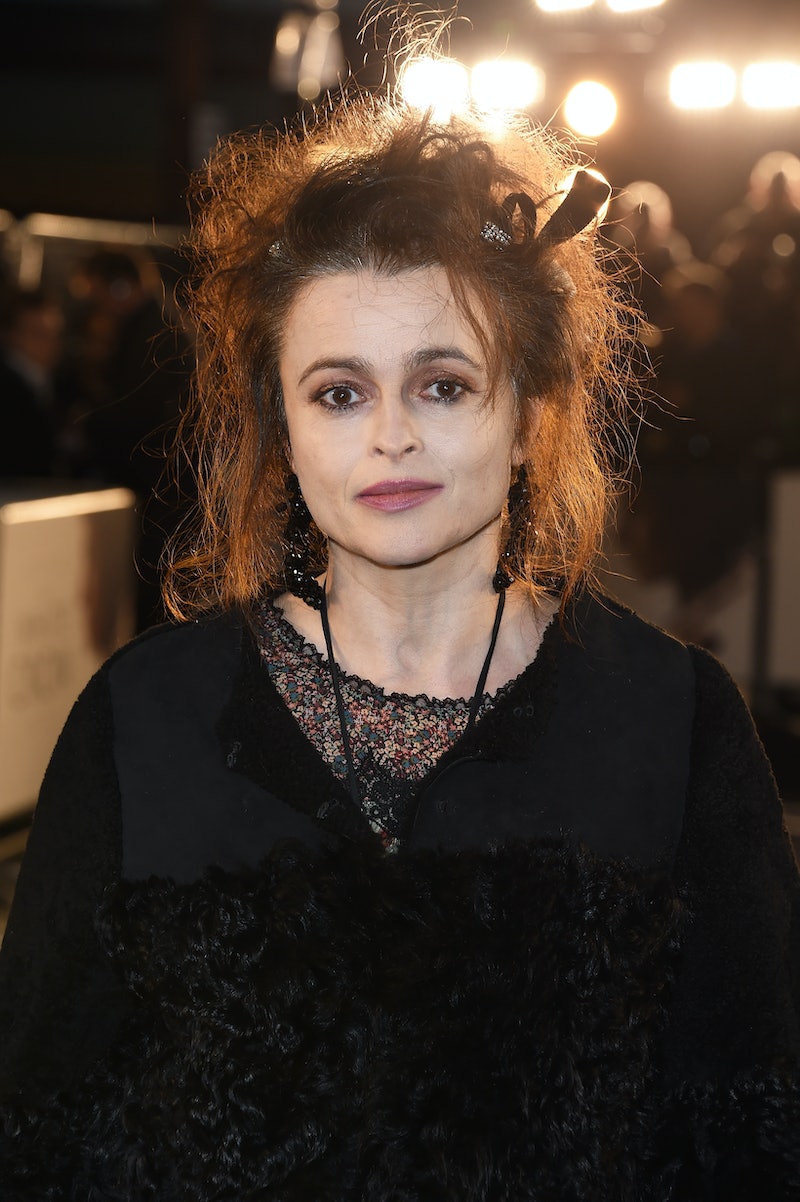 To prepare for her role, Bonham Carter revealed that she read Ma’am Darling: Ninety-Nine Glimpses of Princess Margaret, a book that explored the press coverage of the royal. As such, Bonham Carter’s understanding of her fictional counterpart can be attributed to her own familiarity with tabloid culture. “Margaret had a terrible relationship with the press and always felt terribly misunderstood,” Bonham Carter said. Yet, the royal “never had a say. Margaret never actually expressed herself.”

Margaret’s tabloid coverage, Bonham Carter has found, has mirrored her own experiences with the press. British tabloids such as the Daily Mail have called her younger boyfriend Rye Dag Holmboe a “toyboy” — a term that, as noted by Vulture, has been similarly used to refer to Princess Margaret’s younger boyfriend Roddy Llewellyn in the ‘70s. Some other moments from her life also explored in tabloids: her alleged affair with Kenneth Branagh, who was married to Emma Thompson at the time, and her split from partner Tim Burton, whom she shares two children with, after 13 years together.

She told Vulture of the tabloid fascination, “There’s a Helena Bonham Carter who has an extraordinary life in the Daily Mail.” Insisting that she is not as “dramatic” or “weird” as she is painted to be, Bonham Carter added, “I have never really been able to see myself with any real clarity.”

On the subject of tabloids, Bonham Carter also referenced a timely piece of news about the royals and the press: Meghan, Duchess of Sussex and Prince Harry, Duke of Sussex’s decision to sue the Mail on Sunday for invasion of privacy. “Part of their public persona is being themselves, and you can’t expect them to really survive through the same degree of detachment,” she said. “Meghan and Harry are never going to be the people who are just the figureheads. Of Meghan and Harry’s “openness,” Bonham Carter added, “[They’re] going to have a much less easy relationship with the press.”

Season 3 of The Crown returns to Netflix on Nov. 17.