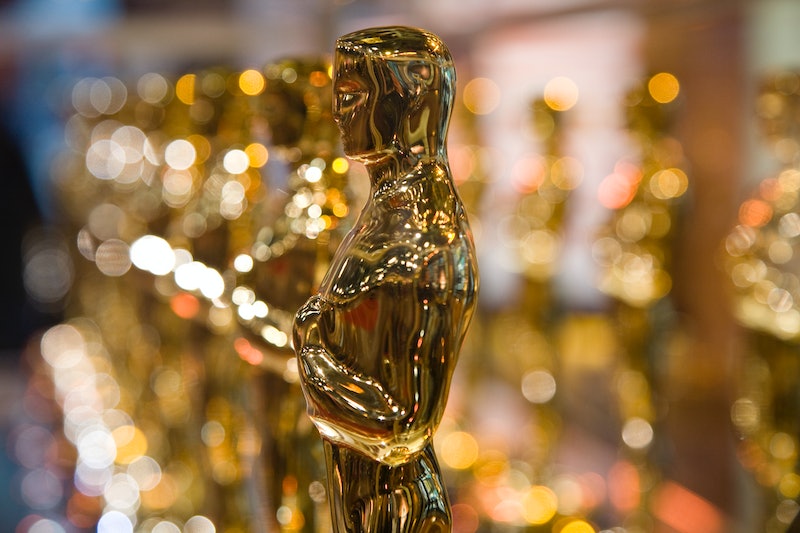 Monday (Jan. 13) marked one of the biggest events on the annual awards calendar: the announcement of Oscar nominations. And much like the Golden Globes, more than half the categories are dominated by British talent in 2020. From actors to costume designers, cinematographers to video editors, the British nominees at the Oscars 2020 are proving that UK filmmaking is not to be messed with.

In terms of which British nominee has got the biggest chance of winning this year, it’s got to go to Sam Mendes and the team behind 1917 who received a whopping 10 nominations. Sairose Ronan and Cynthia Erivo took hold of the Best Leading Actress category for their work in Little Women and Harriet, respectively, while Florence Pugh held her own in the Best Supporting category for her role in Little Women (and, IMO, she should be given an Oscar simply for her reaction post on Insta). For Best Leading and Supporting Actor, Jonathan Pryce and Anthony Hopkins were nominated for their roles in Netflix’s The Two Popes, respectively.

As for the rest of the noms, a lot of behind-the-scenes Brits were acknowledged for their work on films like The Lion King, Star Wars: Rise of the Skywalker, and Little Women. Anyway, you’re probably itching to know which Brits will in the running for an Academy Award this year, so here are the British nominees at the 2020 Oscars.