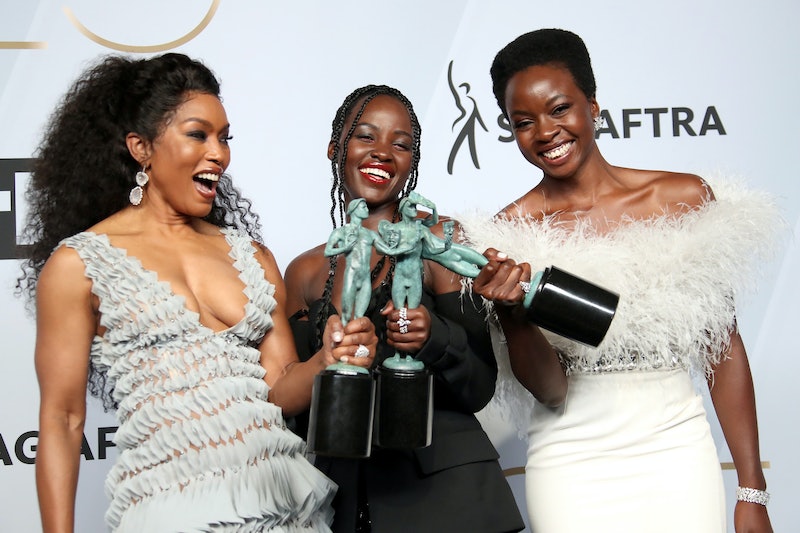 Hyped for all of the awards shows? This is your month. Hollywood's biggest actors are coming together yet again on Sunday, Jan. 19 to hit the 2020 SAG Awards red carpet. Before the awards get handed out, you are definitely going to want to check out all of the amazing celebrity fashion moments that are no doubt going to be brought.

There’s nothing wrong with caring about the red carpet looks as much as the actual awards. After all, actors from both small and big screens get to show off their work and be acknowledged by their peers, all while looking sharp and chic.

The red carpet will start streaming beginning at 5:30 p.m. ET/2:30 p.m. PT. The PeopleTV’s Exclusive Official Pre-Show will be hosted by Jenna Lyons, the former Creative Director of J. Crew, and will livestream on PeopleTV, but will also be available to watch on tntdrama.com/sag-awards, sagawards.org, PEOPLE.com and EW.com.

The live awards show begins at 8 p.m. ET/5 p.m. PT and airs on both TBS and TNT. There will be no host this year (for the first time in two years), but that doesn't mean the presenters roster isn't stacked. Entertainment Weekly reports that celebrities including Glenn Close, Eugene Levy and Dan Levy, former Game of Thrones actor Gwendoline Christie, and The Walking Dead's Danai Gurira are presenting this year. In addition to presenters, major celebrities will be in attendance, including SAG Award nominees like Jennifer Lopez and Margot Robbie. Needless to say, the red carpet looks are going to be beyond major.