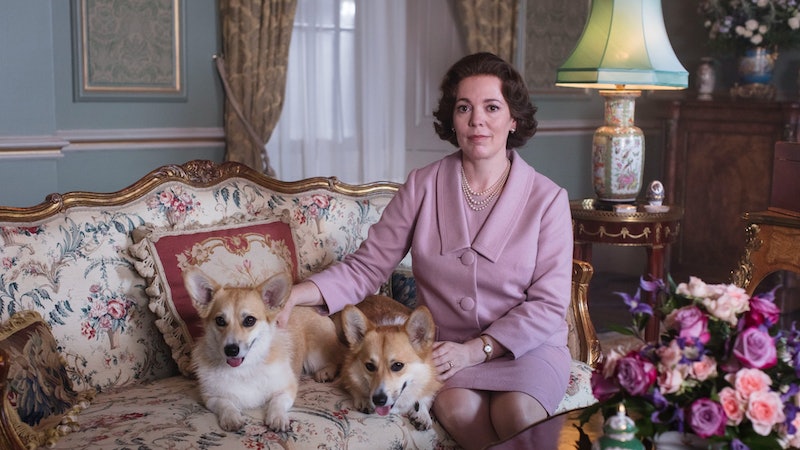 The Crown is back for another series and Netflix's flagship period drama will again recreate some profound moments from the British Monarchy's past. The story of Queen Elizabeth II will of course be at the forefront of the series, who will now be portrayed by Oscar-winner Olivia Colman. But how accurate is The Crown season 3?

According to the Radio Times, both Series 3 and 4 are set between the years 1964 and 1977, and feature some major milestone events throughout that period, including the breakdown of Princess Margaret and Lord Snowdon's marriage, the Queen's relationship with Prime Minister Harold Wilson, and plenty more. So, much of the new season's premise is indeed based on reality, although the intricacy of each historical event may not be entirely accurate. As the Mirror reports, when it comes to visuals, it appears show-makers have worked tirelessly to properly recreate some significant moments from Queen Elizabeth's reign, including the tragic Aberfan disaster of 1966, and the funeral of Sir Winston Churchill.

Although fans of the drama are delighted by The Crown's long-awaited return, not all moments included in the show's latest script have been so fondly welcomed. According to the Metro, one storyline featured in the forthcoming series centres around Queen Elizabeth's intimate relationship with horse racing manager Lord 'Porchie' Porchester, however, the Queen's former press secretary, Dickie Arbiter, recently spoke out against the speculation, and labelled the scenes "very distasteful" and "totally unfounded." Speaking to The Times, Arbiter declared that Queen Elizabeth II would never even consider "looking at another man," and went on to describe The Crown as "fiction" — adding that "no one knows any conversation between members of the royal family, but people will tell the story they want to and sensationalise it."

Despite these claims, show-makers clearly haven't been deterred from their attempts to reflect real-life events, and as the Radio Times reports, one episode in the new season will revolve around the Apollo 11 moon landing, and focus on Prince Philip's reaction to this momentous event. Speaking of these particular scenes, Tobias Menzies, who plays the character of Prince Philip throughout Series 3, revealed that the "really interesting episode" will tie into the moon landings in 1969, and discussed how show-runner Peter Morgan decided to use Philip's adoration of the astronauts, and create a storyline which sees the royal question his own life achievements.

Now, this might give us some insight into how The Crown's reality-inspired storylines are developed, but either way, the authenticity of the royal family's history hasn't yet impacted the show's quality, and I cannot wait for the new season to get underway.

The Crown series 3 starts on Sunday, November 17 on Netflix.