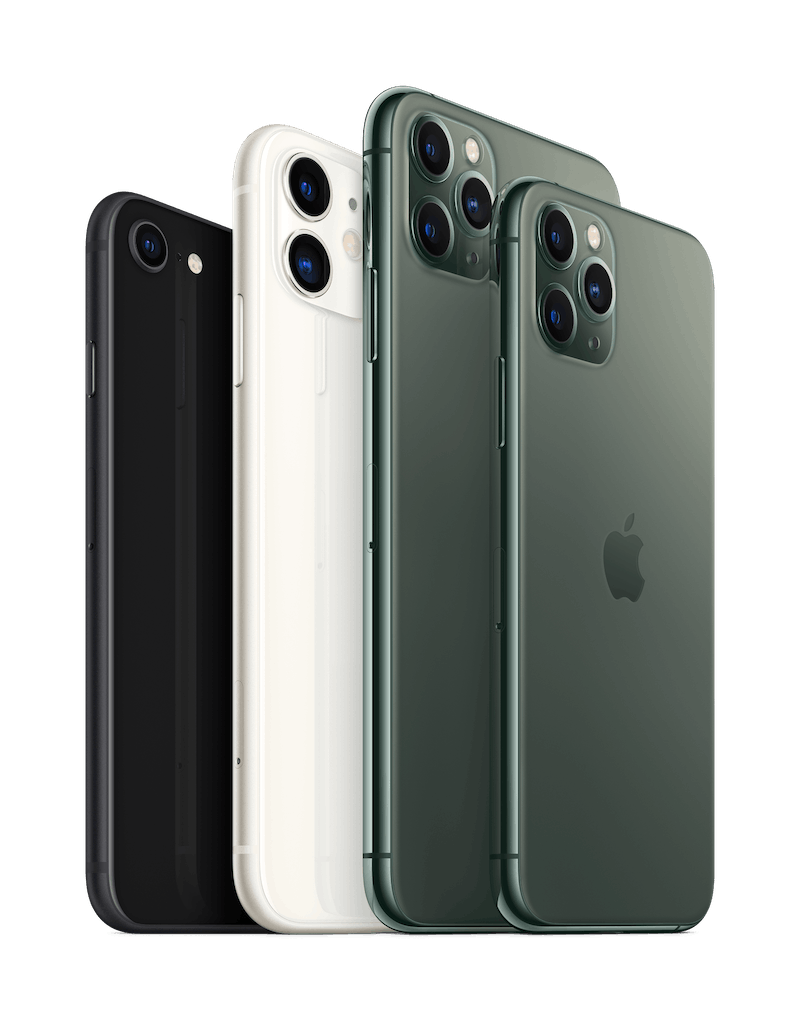 If you're in the market for a new phone and don't want to shell out a thousand dollars — especially during the coronavirus crisis — you're in luck. Apple announced the second generation iPhone SE 2020 on April 15. This new phone is a revamped version of the 2016 iPhone SE, which was released for those who couldn't part with smaller screens — even after the company moved past them following the iPhone 5. Like the first generation, the new iPhone SE has smaller screen size dimensions than recent iPhones. But just how big is the iPhone SE 2020?

With a 4.7-inch HD Retina display, the iPhone SE 2020 is larger than its 4-inch predecessor (the first generation iPhone SE) but a lot smaller than recent releases, including the iPhone 11 which has a 6.1-inch screen. The Retina display is unique to Apple phones, and makes for a crisper and cleaner display.

The display offers more color accuracy and supports Dolby Vision and HDR10 playback, which is a fancy way of saying you'll have really great quality for when you're watching videos.

Bustle learned in a videoconference with Apple, the iPhone SE 2020 is a great option for those who are new to the iPhone, or those who prefer the older design.

You don't have to worry about a smaller screen equating to lower-quality features. Apple announced that the iPhone SE 2020 will come with a powerful single-camera system, with a 12-megapixel Wide camera and photo features the first generation didn't have including Portrait Mode (for selfies, too!), Portrait Lighting Effects, and Depth Control.

The new iPhone's video capabilities are upgraded from the first generation as well, with QuickTake videos — videos that can be taken while still in photo mode — on both front and rear cameras and better built-in editing tools.