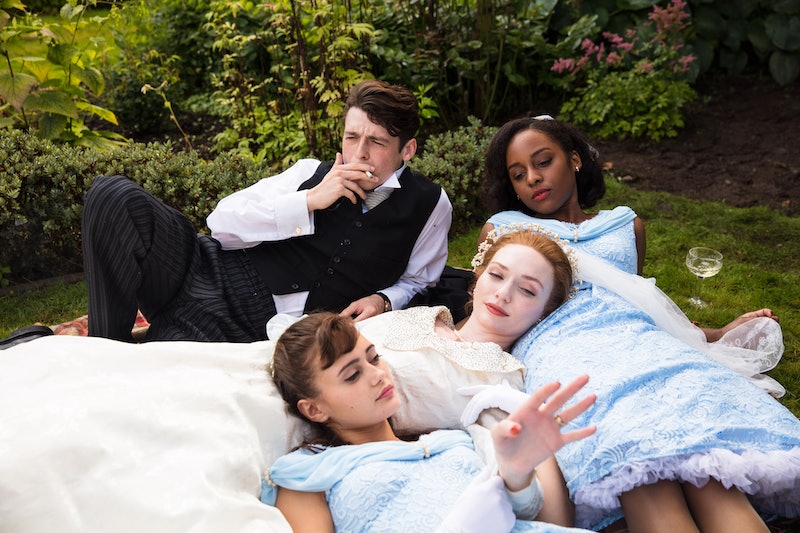 What good is a murder mystery if you already know the ending? When adapting well-known classics, that is always a challenge. Is Agatha Christie's Ordeal By Innocence on Amazon different from the book? The miniseries puts the author's name front and center, but don't expect it to follow the source material.

Ordeal By Innocence centers around an eccentric family with more than one troubling secret: "When wealthy philanthropist, Rachel Argyll, is murdered at her family estate," reads the official Amazon Prime Video description, "her adopted son Jack is arrested for her murder. He vehemently protests his innocence and eighteen months later, the identity of the murder is thrown in doubt. Now it is up to the rest of the family to decipher a killer amongst them."

In an interview with The Guardian, screenwriter Sarah Phelps teased that she has up and changed the ending of Ordeal By Innocence, first published in 1958. She also, honestly, didn't seem that bothered about futzing with a classic.

“I have done a bit of a number on it," Phelps said. "because it’s one of those books where people talk a lot but nothing much happens. [...] Anything that’s purist is deeply problematic to me – I think it’s a philosophy that’s dangerous whether applied to books or to larger considerations of policy and philosophical thought. I don’t give a bollocks about people saying it has to be pure. No, it doesn’t. If you want a pure adaptation, go and get someone else to do it.”

The adaptation also boasts a grim, gritty, and dark feel, which is a major change in the adaptation of Ordeal By Innocence according to Amy Glynn from Paste Magazine — though she doesn't spoil exactly what those departures from the original plot this "remix" include. She mostly reveals that the tone is different.

Still, that's a notable change to the original. Christie is known for cozy mysteries where the only impolite thing anyone does is the act of murder, and the characters in the Amazon series curse, for example. This ain't your grandma's Ordeal By Innocence, if you catch the drift.

These changes are made in the name of trying to figure out why Christie's characters act the way they do. They're also an attempt at capturing realism. “With period drama, we look at it through the wrong end of the telescope like it’s people gesticulating emptily because they’ve always gesticulated emptily," Phelps said in the same interview, "and that’s just not bloody true.”

What exactly are these mysterious changes to the plot? Spoilers for Agatha Christie's Ordeal By Innocence ahead!

Collider confirms that the actual changes to the original Christie novel include: what happens to the killer, the actual identity of the killer, and some of the relationships between the different characters. So basically, throw out everything you think you know, and enjoy this ride — because it's guaranteed to be pretty thrilling for fans of the novel and newcomers alike.