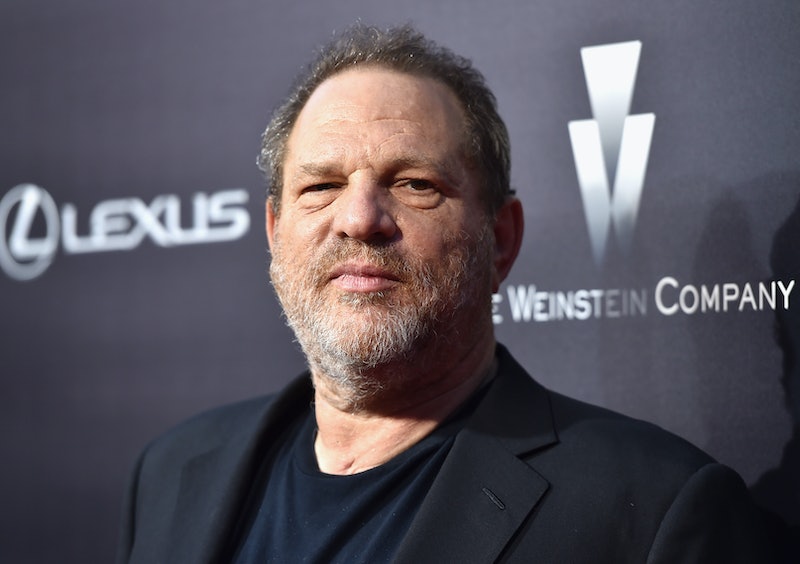 The revelations that Harvey Weinstein allegedly sexually harassed and abused women for decades — and that his company HR department, legal team, and board of directors were possibly complicit — sent shock waves across industries. But as the #MeToo social media campaign made clear, the Harvey Weinstein allegations, while horrific, are not isolated. In truth, women from all walks of life have experienced harassment in the workplace. Companies across every state and in every industry must do better to protect women from this terrible and insidious behavior.

A 2015 study found that 71 percent of women who experienced workplace sexual harassment did not report it. Too many women stay silent because they fear retribution or that the company will not take their complaint seriously. In the stories that have emerged over the last few weeks, we’ve heard how victims have been threatened, ignored, lost their jobs, and worse. Companies must adopt and advance policies that better protect victims who speak out. But they also need to make it clear that anyone who silences, demeans or intimidates a victim will be reprimanded — and they must work to create a culture where victims and bystanders alike are empowered to speak up.

Here are some simple and essential actions every company should take:

Too often, companies respond to harassment allegations with a slap on the wrist. Corporate policies must commit to making sexual harassment a fireable offense — whether the perpetrator works in an entry-level role or the C-Suite. As important, employees need to know the company has a zero-tolerance policy. This means incorporating it into on-boarding, sending clear messages from executive leadership, and training managers on how to spot and escalate issues.

Many companies use forced arbitration to resolve harassment issues, and many employment agreements and contracts include arbitration clauses as part of the employment terms. Forced arbitration essentially means that employees agree to give up their right to a jury if a dispute arises. Instead of a public trial, there’s a secret arbitration hearing, presided over by an arbitrator of the corporation’s choosing. When it comes to sexual harassment claims, this means victims are forced into silence and don’t get the platform or trial they deserve. Companies serious about empowering women to thrive in the workplace should remove mandatory arbitration, and commit to transparency.

Currently, most harassment complaints are channeled through a company’s HR department or another internal resource. Even anonymous employee hotlines are often managed and monitored by employees of the company. While one would hope HR would be on the side of the victim, the reality is that the department is often compelled to protect the company. Every company should establish an independent ombudsman or outside party to respond to and investigate claims of harassment. By taking the harassment procedures away from HR or even the company’s legal department, victims are free to tell their story without fear of retribution.

It was 25 years ago that Anita Hill brought the issue of workplace sexual harassment to national light. Women have come a long way since then, and CEOs across the Fortune 500 have made bold commitments to diversity, inclusion and women’s advancement in the workplace. But in spite of this progress, most companies still have not figured out how to end sexual harassment or adequately support victims who speak up. Leaders who are serious about gender diversity and equality must tackle workplace harassment head on, and immediately reject the policies, norms, and people that got us to where we are today.

We can only hope that the events in recent weeks will spur companies to do better. Some business leaders have already taken important steps, but we also know (unfortunately) that others will do nothing at all. For that reason, it’s important that we — women and men — commit to doing everything in our power to tear down cultures of complicity and ensure women everywhere feel empowered to speak up.

Each of us can do something to address these issues. My organization has partnered with Gretchen Carlson to launch the Gretchen Carlson Leadership Initiative — a national program that will (among other things) train women on how to advocate for better workplace discrimination and harassment policies on a local, state and federal level. The program launches in Dallas Fort Worth next week.